Introduced in 2017, the federal government and its provincial government partners aim to welcome more than 7,000 newcomers and their families to the Atlantic Canada region by 2020 through the Atlantic Immigration Pilot Program.

In July, 2016, Canada's Minister of Immigration met with the provincial premiers (heads of government) of the four Atlantic provinces. Together, they worked to establish a new immigration pilot program for the region. The federal and provincial government alike recognize that these provinces need more newcomers who can establish themselves in the labour market and local communities.

The three-year pilot program has been established to help address resource gaps that sectors are facing, and to help businesses attract and retain global talent. The program will also support population growth, help to develop a skilled workforce, and increase employment rates in the region.

The pilot program forms part of an overall Atlantic Growth Strategy that will focus on the following five priority areas:

On November 1, 2017, the Government of Canada announced multi-year immigration targets for 2018-2020 with specific allocations for the Atlantic Immigration Pilot Program.

All principal applicants arriving in Canada under the pilot program will have a job offer from a designated employer and an individualized settlement plan for themselves and their family.

How the pilot program works

This is an employer-driven program, with significant involvement from employers in the provinces.

Once a designated employer finds a candidate who meets their employment needs and the program criteria, that employer will need to first offer them a job. Employers do not need to go through the process of obtaining a Labour Market Impact Assessment (LMIA) under this program.

Once the candidate has accepted the job, the employer will connect the candidate with a designated settlement service provider organization for a needs assessment and to develop a settlement plan. Employers will also support the long-term integration of the new immigrant and his or her family, if applicable, so they can reach the goals of their settlement plan once they arrive in Canada.

Employers that need to fill a job vacancy quickly will have access to a temporary work permit, so that the candidate and his or her family can come to Canada as soon as possible. In order to obtain this work permit, candidates will need:

Employers that would like to hire skilled immigrants under the pilot program must apply to the province(s) in order to receive designation. Employers with locations in multiple provinces will require separate a designation for each province. Employers must meet certain requirements, including a commitment to support the newcomer and his or her family as they integrate into their new life in Atlantic Canada.

and one program for international student graduates:

The work experience, education, and job offer required will depend on whether the individual is applying as a worker or as an international student graduate. The other requirements are the same for both.

See the table below for a review of the requirements.

Other ways to immigrate to Atlantic Canada

The Atlantic provinces have already been active in immigration over recent years, principally through the Provincial Nominee Programs (PNPs). Through these programs, the provinces have been able to welcome a wide range of skilled workers, graduates who have studied in Canada, and business immigrants such as entrepreneurs.

Since 2015, each Atlantic province has created at least one PNP stream aligned with the federal Express Entry system, allowing candidates in the Express Entry pool who are also eligible to immigrate through one of these streams to submit an application to immigrate to the given province.

Currently, the Atlantic PNP options include: 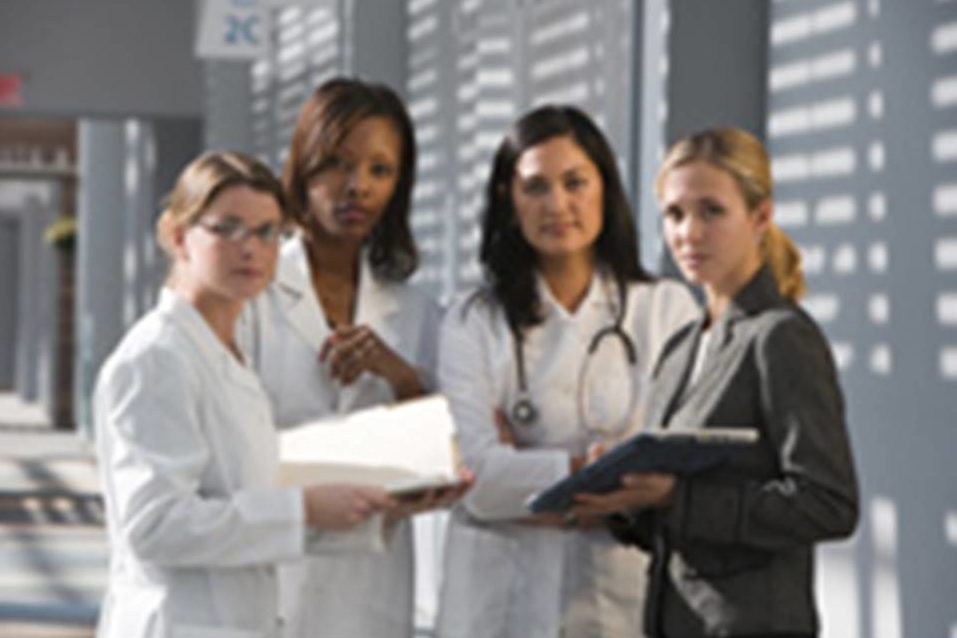