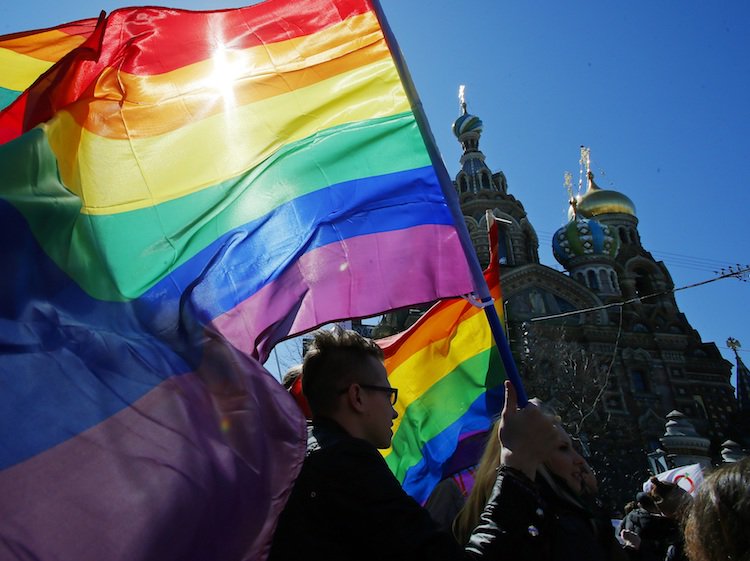 Canada Allows Russians to Stave Off Deportation Under Revised Policy

Following reports of violence against members of the LGBTQ community in Chechnya, the government of Canada has implemented a policy whereby failed asylum seekers from Russia may be able to remain in Canada.

The government says that Russian nationals may now be eligible for a pre-removal risk assessment (PRRA) if they received a final decision on their case between July 1, 2016, and June 30 of this year.

The PRRA allows individuals slated for deportation to argue they cannot be sent back to their country of origin for safety reasons. On previous occasions, the government has implemented similar policies with respect to nationals of Haiti and Zimbabwe.

Currently, people whose asylum claims are not accepted by Canada can’t apply for a PRRA for at least 12 months after the initial decision was made, but the Minister of Immigration, a position currently held by Ahmed Hussen, has the authority to exempt some or all people from that restriction.

The ability to apply for PRRA does not in itself guarantee the outcome of the risk assessment. Immigration, Refugees and Citizenship Canada (IRCC) will decide cases based on the information provided by the applicant.

LGBTQ rights in Chechnya have long been a cause for concern among human rights organizations such as Amnesty International and Human Rights Watch. As a part of the Russian Federation, many of Russia's LGBT laws apply. However, as a semi-autonomous republic within Russia's borders, Chechnya has its own legal code. The state is avowedly and increasingly anti-homosexual in its persecution of LGBTQ members, with reports of abduction, detention, and violence having come out of the republic over recent months and years.