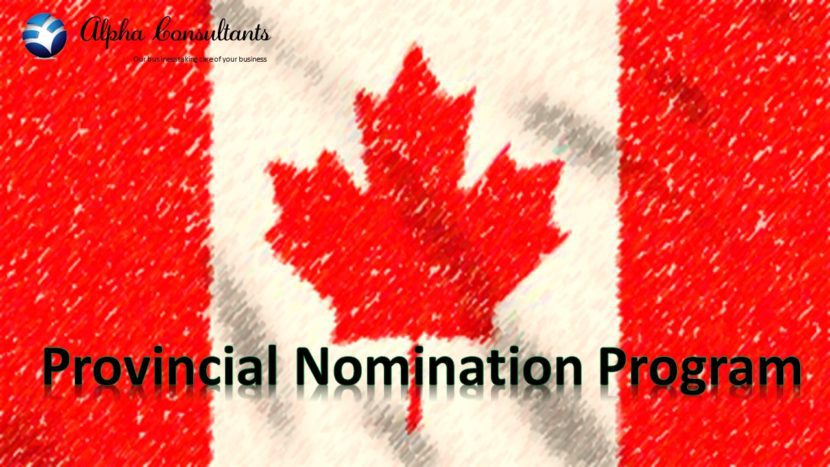 An additional 2,000 temporary foreign workers could be admitted to Canada as permanent residents this year through Canada’s Provincial Nominee Program, the Government of Canada has announced.

In a news release issued March 12, the Government of Canada said the 2,000 additional PNP spaces are intended primarily for existing long-term Temporary Foreign Workers in Canada with intermediate skills classified as National Occupational Code “C” who have integrated into Canadian society.

“Temporary foreign workers fill long-term labour market needs and contribute to the growth of our economy,” Canada’s Minister of Immigration, Refugees and Citizenship, Ahmed Hussen said in a statement. “We recognize the need to provide opportunities for them to transition to permanent residence — and these additional spaces under the Provincial Nominee Program will do just that.”

A spokesman for Ahmed Hussen told CIC News that the 2,000 spaces for temporary foreign workers are part of this planned increase.

The announcement follows IRCC’s creation of the Interim Pathway for Caregivers, a temporary permanent residence pathway that opened March 4 and will remain open until June 4, 2019, for eligible in-home temporary foreign worker caregivers who came to Canada after November 30, 2014.