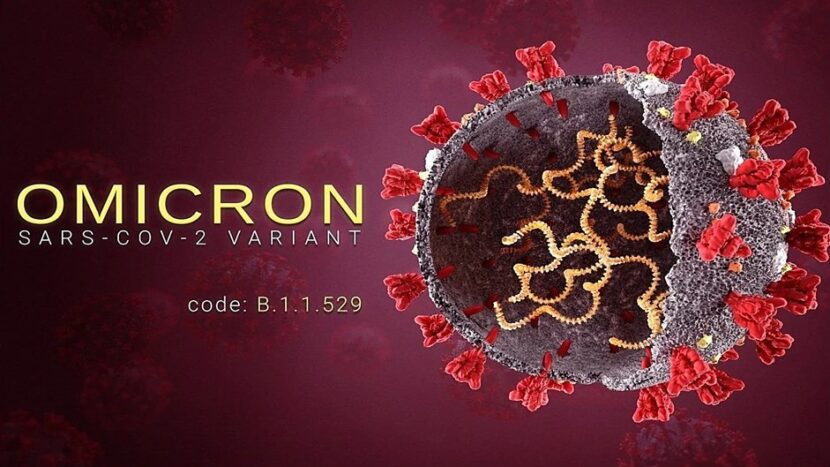 Canada’s employment growth slows in January due to Omicron

The surge of Omicron cases in Canada forced businesses to close in January. As a result, Canada lost 200,000 jobs and unemployment rose to 6.5%.

Employment declines were largely driven by Ontario and Quebec. Accommodation and food services was the hardest-hit industry. Youth (ages 15 to 24) and women core-aged women (25 to 54 years old) were more likely than other demographics to work in industries affected by closures. For core-aged people identifying as belonging to groups designated as visible minorities, the employment rate declined by a similar amount in January (-1.6 percentage points to 79.8%) as for those who are not a visible minority and not Indigenous (-1.5 percentage points to 84.6%) (not seasonally adjusted).

Unemployment increased for the first time in nine months. Before Omicron, Canada’s unemployment was at 6%, according to the December Labour Force Survey. The increase in unemployment last month was largely due to temporary lay-offs and people who were scheduled to start working in the near future. The number of people looking for work was little changed.

“There are numerous factors driving the larger than expected decline in Canadian jobs, including the closure of in-person schooling, indoor dining and recreation in some provinces,” said Jim Mitchell, president of LHH Canada, “With one of the largest recorded unemployment rates since April 2021, we are seeing a dip in both full-time and part-time employment, yet it remains unclear whether these drops are correlated with January related seasonal cuts and voluntary resignations.”

RBC senior economist Nathan Janzen said the Omicron variant made a “larger-than-expected dent” in the Canadian economy. However, he expects the damage to be temporary as provinces relax public health measures.

“Although the January labour market data looks exceptionally bad, we expect the recovery to start in February with virus spread and containment measures already easing in parts of the country (including Ontario and Quebec),” Janzen wrote.