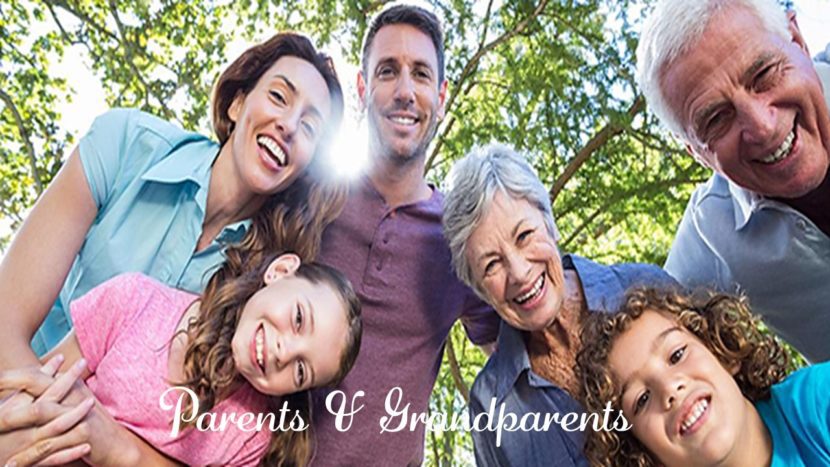 IRCC was aiming to accept 27,000 Interest to Sponsor forms

Canada’s Parents and Grandparents sponsorship program closed to expressions of interest from eligible Canadian citizens and permanent residents after opening briefly on January 28.

Immigration, Refugees and Citizenship Canada (IRCC) said it would accept 27,000 Interest to Sponsor forms on a first-in, first-served basis this year as a first step in the annual application cycle for its Parents and Grandparents Program, known as the PGP.

The form was available for mere minutes before IRCC announced that it had received enough submissions and ended the intake.

IRCC tweeted that those who successfully submitted the Interest to Sponsor form should receive an email within 24 hours confirming receipt.

The PGP allows eligible Canadian citizens and permanent residents over the age of 18 to sponsor their parents and grandparents for immigration to Canada.

Submitting the Interest to Sponsor form and the required proof of status in Canada document is not an application but it is the mandatory starting point for those who want to participate in the PGP.

Following the removal of duplicate submissions, invitations to apply to the PGP will be issued in the order the Interest to Sponsor forms are received until IRCC reaches its 2019 target of 20,000 complete applications.

Prior to this morning’s opening, IRCC had announced that at least one round of invitations will be held, with the possibility of others, until its target of 20,000 complete applications is met.

The fact IRCC had a higher quota for Interest to Sponsor forms than it does for complete applications reflects the reality that not all invitations result in an application and not all applications end up meeting the program’s completeness and eligibility requirements.

IRCC said it may open the interest to sponsor form again in 2019 if it needs more potential sponsors.

If you receive an invitation

Interested sponsors who receive an invitation will have 60 days to submit a complete application and all the necessary documentation. In order to be considered complete, applications must adhere to the instructions included in the 2019 application package.

The exact date by which an application must be received will be specified in the email invitation from IRCC. The 60-day deadline to submit a complete application is fixed and will not be extended.

The processing time for complete applications that are submitted on time is currently 20 to 24 months.

If you submitted an Interest to  Sponsor form and receive a confirmation but do not receive an invitation this year, IRCC says it will hold on to your form and contact information for consideration in 2020.

A key eligibility factor is a requirement that potential sponsors provide proof that they have enough income to support all the family members they’ll be financially responsible for, including themselves, once they become a sponsor.

While there is no requirement for a potential sponsor to prove they have the required income at the Interest to Sponsor stage, potential sponsors who are invited to apply and their co-signers (if applicable) will have to provide Notices of Assessment from the Canada Revenue Agency (CRA). If you are invited to apply and you do not meet the Minimum Necessary Income requirement, your application will be refused.

For interested sponsors residing outside of the Canadian province of Quebec, they will have to provide Notices of Assessment for each of the three taxation years immediately preceding the date of their application.

For potential sponsors who are invited to apply and have their 2018 Notice of Assessment, they will have to submit their Notices of Assessment from 2018, 2017 and 2016 with their application.

Potential sponsors who are invited to apply and do not have their 2018 Notice of Assessment will have to submit their Notices of Assessment from 2017, 2016 and 2015.

IRCC says the easiest way for interested sponsors to provide proof of income is to allow them to get retrieve their Notices of Assessment directly from the CRA.

To confirm that they meet the Minimum Necessary Income requirement, interested sponsors will have to determine their family size, which includes all the people they’ll be financially responsible for once they become a sponsor. This requirement has to be maintained until the final decision is made on their PGP application if they are invited to apply.

The following table applies to residents of all provinces except Quebec. Sponsors who live in Quebec will have their income assessed by the Quebec’s Immigration Ministry, the Ministère d’immigration, diversité et inclusion (MIDI), based on the province’s income requirements.

Quebec requires that potential sponsors and their co-signer (if applicable) demonstrate they had sufficient financial resources at their disposal over the past 12 months to support their family unit.

Both IRCC and the Government of Quebec require a signed undertaking from interested sponsors, which establishes the length of time the sponsor will be financially responsible for the family members they sponsor from the moment they become permanent residents of Canada.

Sponsors will be required to repay any social assistance received by a sponsored family member during the length of their undertaking.