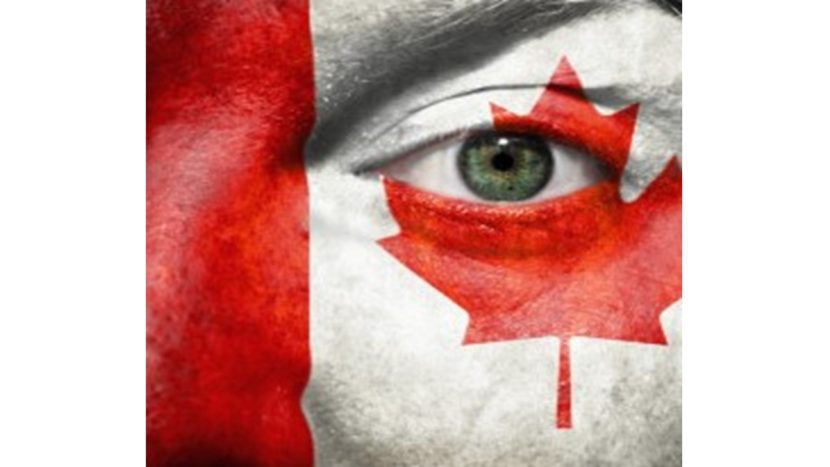 The unemployment rate, which Statistics Canada defines as the number of unemployed people as a percentage of the labour force, dropped to 5.6 per cent last month — a number that hasn’t been reached since comparable data became available in 1976.

Nearly 19 million people were employed in Canada in November, an increase of 0.5 per cent over the previous month. Employment up in six provinces

In Quebec, the number of employed grew by 26,000 in November, which Statistics Canada said was the result of full-time work. More than four million people in Quebec were employed in November and the province’s unemployment rate stood at 5.4 per cent, just below the national rate of 5.6 per cent.

“Employment [in Quebec] increased notably in professional, scientific and technical services, as well as in educational services,” the agency said.

In Alberta, employment rose by 24,000, also with gains in full-time work.

The Prairie provinces of Saskatchewan and Manitoba also posted employment gains in November of 5,500 and  2,600, respectively.

In terms of industries, Statistics Canada said the most significant employment gains in November occurred in professional, scientific and technical services, which saw an increase of 26,000, with most of the growth in Ontario and Quebec.

Employment in health care and social assistance was also up in November, with a gain of 19,000.