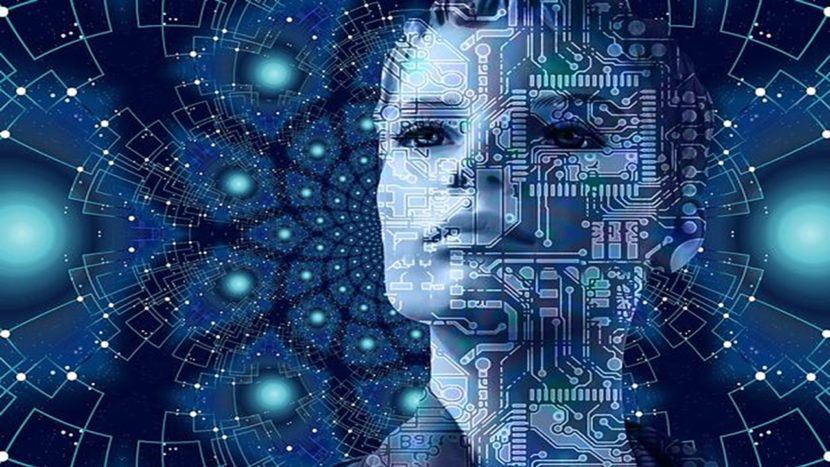 Canada’s Global Talent Stream pilot has been a “game-changer” for high-growth Canadian startups and the federal government’s proposal to make it permanent would be a welcome move, the Council of Canadian Innovators says.

The program allows employers to submit what’s known as a facilitated Labour Market Impact Assessment (LMIA), which waives the requirement to prove they tried recruiting in Canada first, and expedites the approval process.

If the LMIA finds there are no Canadian workers available to do the job, a work visa can be obtained in as little as 10 business days, allowing employers quick access to critical, highly skilled labour.

The proposal to make the popular pilot permanent, which was announced in the 2019 federal budget, followed calls to do so from business associations including the Council of Canadian Innovators, which represents more than 100 of Canada’s fastest growing technology companies.

Benjamin Bergen, the council’s executive director, said in a statement that making the pilot permanent will help Canadian tech leaders in their ongoing efforts to access the talent they need to “scale-up globally.”

“Highly skilled talent is like jet fuel for fast-growing companies,” Bergen said.  “The two-week visa processing time has been a game-changer for Canadian scale-ups looking to build a team around uniquely skilled workers with global experience from outside of Canada,” Bergen said.

The council pointed to a forecast by Canada’s Information and Communication Technology Council (ICTC) that said there will be 216,000 job vacancies in the sector by 2021. “Attracting skilled digital workers worldwide is the immediate solution for industry leaders to grow their businesses and reduce opportunity costs caused by talent scarcity,” the forecast reads.

The government did not specify how many work visas it has approved through the Global Talent Stream since its introduction. A spokesperson for Immigration, Refugees and Citizenship Canada was looking into this.

Employers who use the stream must develop a Labour Market Benefits Plan that details how they will provide lasting benefits for the Canadian labour market and the broader Canadian economy, such as job creation or knowledge transfer.

In its 2019 budget, the federal government said the Global Talent Stream has generated commitments from Canadian employers to create 40,000 new jobs for Canadians and permanent residents, develop more than 10,000 co-op placements and invest more than $90 million in skills development and training.

The federal government pledged $35.2 million over five years beginning in 2019-2020 to support the Global Talent Stream, with $7.4 million per year ongoing.