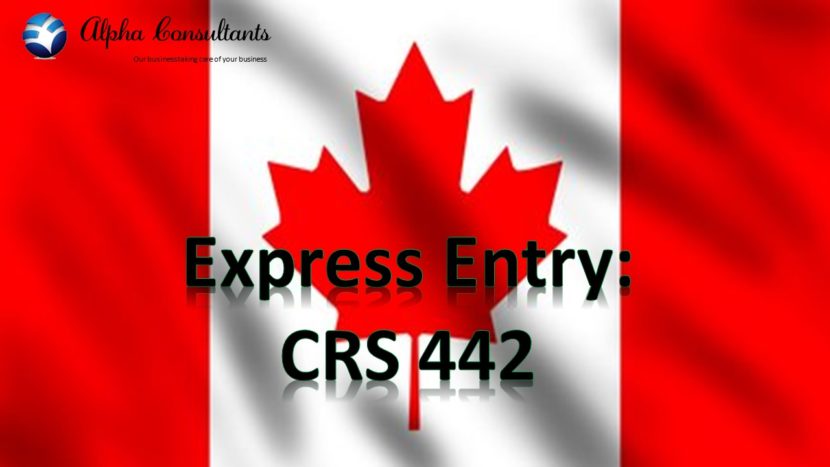 The Government of Canada has issued invitations to apply for Canadian permanent residence to 3,750 Express Entry candidates in a new draw held on June 25, 2018. The cut-off Comprehensive Ranking System score was 442.

Today’s all-programs draw is the second Express Entry invitation round in 11 days and is the second consecutive draw in which 3,750 candidates were issued Invitations to Apply, or ITAs, the record high for 2018.

Immigration, Refugees and Citizenship Canada (IRCC) used its tie-break rule in this draw. The tie-break date and time for this latest invitation round was January 28, 2018 at 21:06:11 UTCC. This means that all candidates with a CRS score above 442, as well as those candidates with scores of 442 who submitted their profile before the specified tie-break date and time, received an ITA in this invitation round.

The large draw size combined with the relatively short duration between draws contributed to the score going down by nine points from the previous cut-off score of 451 in the June 20 invitation round.

Even with larger, more frequent draws, like the one seen today, IRCC still has a long way to go in order to surpass the ITAs issued in 2017.

Rana and Dev are 29 years old, married and each holds a bachelor’s degree. Each has been working as a software engineer for three years and they both have advanced English language proficiencies. While neither has worked or studied in Canada, their CRS score of 443 would have been high enough to obtain an ITA during the June 25 Express Entry draw.