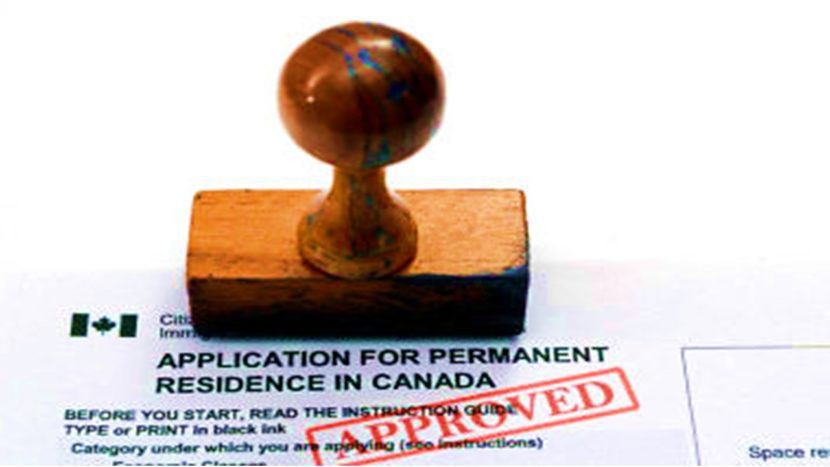 International migration to Canada reached an unprecedented level between July 1 and October 1, 2018, and helped the Canadian population grow at a record three-month pace.

Preliminary estimates show Canada’s population increased by 183,715 people during the third quarter of 2018. Statistics Canada says this was the largest quarterly increase in absolute numbers since the introduction of its current demographic accounting system in 1971.

International migration alone accounted for most of the increase, with 146,531 people arriving in Canada between July 1 and October 1.

This was the greatest international migratory increase recorded and was attributed to strong immigration levels and the arrival of an unprecedented number of non-permanent residents. The Atlantic Canada province of Prince Edward Island — Canada’s smallest province — experienced the highest population growth in the quarter, posting an increase of one per cent.

PEI has undertaken intensive efforts in recent years to attract skilled immigrants through its Provincial Nominee Program to address population decline resulting from an ageing population and out-migration to other provinces.