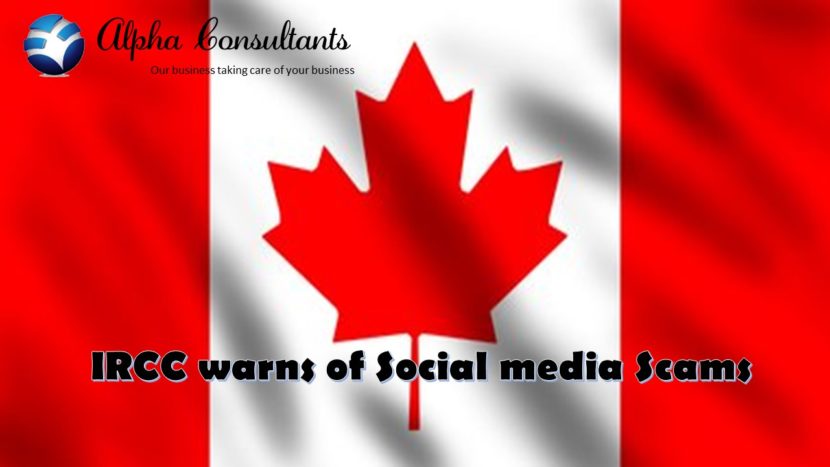 The Government of Canada is warning of a scam by individuals posing as immigration consultants on Facebook.

Immigration, Refugees and Citizenship Canada (IRCC) said a number of Facebook pages are claiming to be those of immigration consultants affiliated with the Government of Canada and promise successful immigration to Canada.

IRCC said the pages are primarily in Arabic and some “are illegally using Government of Canada official marks and images to appear as though they connected to Canada when they are not.”

The government also reported that some scammers are using social media to contact individuals in Turkey and Lebanon directly with the promise of immigration to Canada.

Some individuals have been defrauded of thousands of dollars by such “ghost consultants,” IRCC reported.

IRCC issued the following reminder to anyone who comes into contact with such pages: