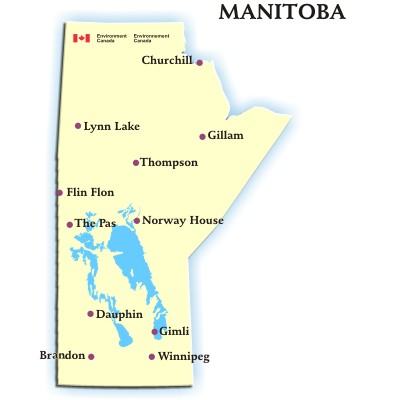 Manitoba has issued 638 invitations to apply for a provincial nomination in a new draw conducted March 13. Of that total, 253 invitations went to candidates in the federal Express Entry pool.

Manitoba’s Provincial Nominee Program (MPNP) said it issued 253 Letters of Advice to Apply (LAAs) to Express Entry candidates who have a job seeker validation code and at least six months of recent experience in an occupation on the MPNP’s In-Demand Occupations List.

The lowest-ranked Express Entry candidate invited had a ranking score under Manitoba’s Expression of Interest (EOI) system of 545. This score is a decrease of 15 points over the previous draw through the MPNP’s new Express Entry sub-stream, and 20 points lower than the sub-stream’s inaugural draw on January 11.

A total of 184 candidates in the Skilled Workers in Manitoba Stream were also issued LAAs, with the lowest-ranked candidate having an EOI ranking score of 545.

A further 144 candidates in the Skilled Workers Overseas Stream were issued LAAs. The lowest-ranked candidate in this group had an EOI ranking score of 590.

These candidates had to have the following:

Another  57 LAAs were issued under a Strategic Recruitment Initiative through the Skilled Workers Overseas Stream, with the lowest-ranked candidate having a score 703.