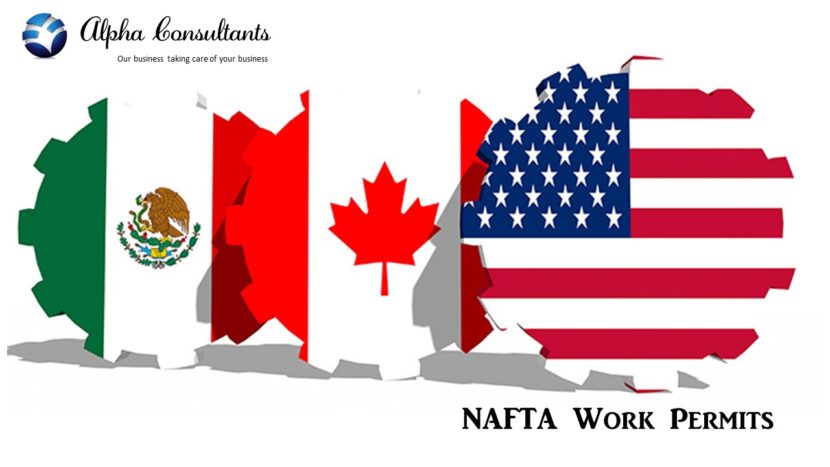 Both sides wanted changes, but settled for the status quo

Canada’s renegotiated trade deal with the United States and Mexico will leave the rules for professional work visas as they were under the North American Free Trade Agreement, or NAFTA.

The new trade agreement, known as the United States Mexico Canada Agreement, or USMCA, was announced on the evening of September 30 — just shy of the October 1 deadline set by the U.S. government.

Under the new deal, the chapter that deals with temporary entry for business persons and professionals, Chapter 16, remains essentially unchanged from the original NAFTA text.

Chapter 16 allows employers in Canada, the United States and Mexico to access professional labour from all three countries.

In Canada’s case, Chapter 16 lets businesses here hire skilled American and Mexican workers in more than 60 professional categories on temporary work permits that are valid for up to three years and can be renewed an unlimited number of times.

Employers hiring professionals through Chapter 16 are allowed to skip a Labour Market Impact Assessment, or LMIA, which is normally required to prove no Canadian can fill the position.

The same rules apply to Canadians who are hired by employers in the United States and Mexico under Chapter 16.

The agreement puts to rest concerns that U.S. President Donald Trump wanted to scale back the number of professions covered under Chapter 16 and put a cap on renewals. The chapter was seen to conflict with Trump’s “Buy American, Hire American” ethos and numerous conservative voices were calling for its curtailment.

Meanwhile, Canadian negotiators, the U.S. Chamber of Commerce and others wanted the list of professions covered under Chapter 16 expanded to include digital occupations that didn’t exist when NAFTA was introduced in 1994.

In the end, both sides settled on leaving Chapter 16 unchanged.

In a joint statement issued Sunday night, U.S. Trade Representative Robert Lighthizer and Chrystia Freeland, Canada’s Foreign Minister, said the USMCA was a win for workers in both countries.

“USMCA will give our workers, farmers, ranchers, and businesses a high-standard trade agreement that will result in freer markets, fairer trade and robust economic growth in our region,” they said.

“It will strengthen the middle class and create good, well-paying jobs and new opportunities for the nearly half billion people who call North America home.”

If you have a work permit inquiry, please submit the FREE assessment here.
To find out if you are eligible for any Canadian immigration programs, fill out a free assessment.