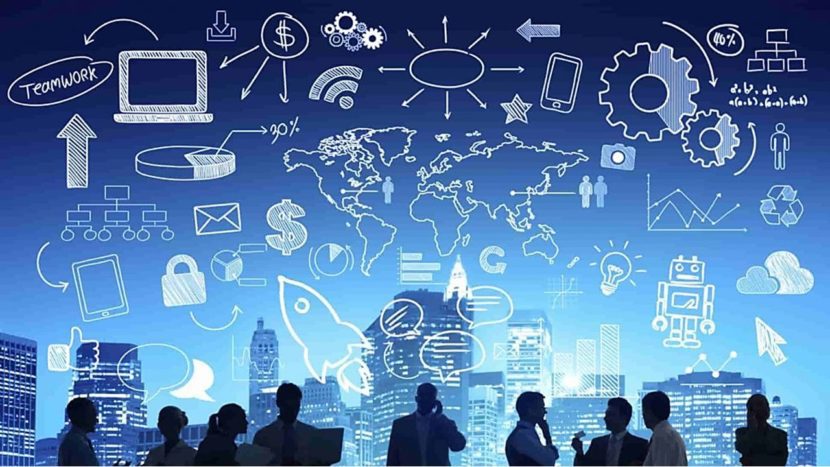 Ontario led Canada’s provinces and territories in net employment gains in 2018 — a year that saw Canada’s unemployment rate reach its lowest point since 1976.

The number of people employed in Ontario grew by 78,000 over the course of 2018, all of it full-time employment, while the province’s unemployment rate dropped 0.2 percentage points to 5.4 per cent — the second lowest rate among Canada’s provinces.

The Canadian province that posted the lowest unemployment rate in 2018 was British Columbia, at 4.4 per cent.

B.C. saw the number of people employed in the province grow by 44,000 in 2018, with most working full-time. Statistics Canada said B.C.’s employment growth rate of 1.8 per cent was double the national average.

Saskatchewan also outpaced the national average for employment growth in 2018, with 11,000 more people employed in 2018 — a growth rate of 1.9 per cent. The province’s unemployment rate fell by 0.9 percentage points, to 5.6 per cent.

This was on par with Canada’s unemployment rate of 5.6 per cent over the course of 2018, which Statistics Canada reports is the lowest rate since comparable data became available in 1976.

Nationally, employment grew by 163,000 in 2018, a growth rate of 0.9 per cent. Statistics Canada said this increase was “entirely driven by gains in full-time work.”

Statistics Canada said these employment gains were recorded almost entirely in service industries. Health care and social assistance led with employment gains of 74,000 followed by business, building and other support services with 59,000.