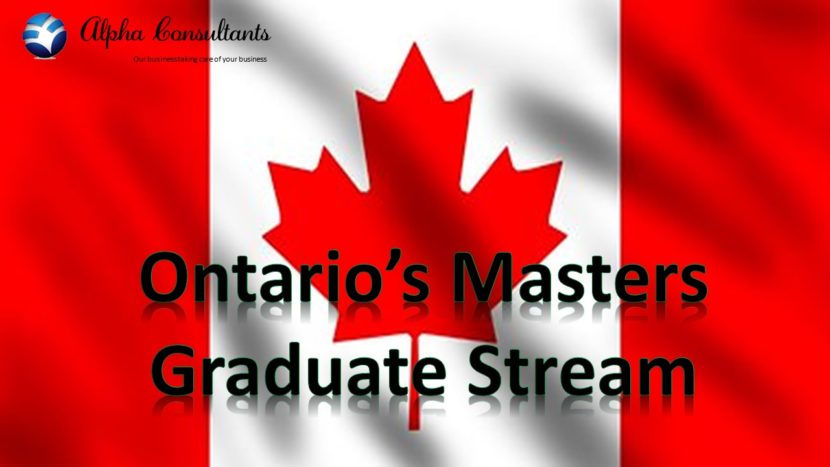 In an update published March 7, the OINP said they are investigating the issue and will provide more information once it is available.

“We are working to reopen the stream as soon as possible,” the OINP said.

The March 5 reopening of the Masters Graduate Stream was its first in nearly a year and had a quota of 1,000 new registrations.

Registrations are accepted on a first-come, first-served basis and competition is such that the quota is usually met within an hour or two of opening.

The OINP said the March 5 registration intake opened on schedule at 10 a.m. but technical issues forced it to close at 11:42 a.m.

Would-be registrants took to the OINP’s Twitter feed to express their frustrations with the technical glitch. One of them, Kristal Parero, said she had been waiting for a year to submit a registration.

“Every day and hour, I am following the OINP website for updates on this program,” she tweeted. “I am in complete shock right now, since I couldn’t do anything.”

A number of users tweeted that the OINP’s online application portal kept throwing them out of the queue and one posted a screenshot of an error message from the OINP citing a server problem. “Disappointed,” tweeted Vishnu Chennuru along with the screenshot. “Been waiting for a year with money in the bank.”

The Masters Graduate Stream is open to international graduates with a master’s degree obtained at an eligible university in Ontario.

The popular stream does not require a job offer in Ontario in order to be eligible for a nomination for Canadian permanent residence.