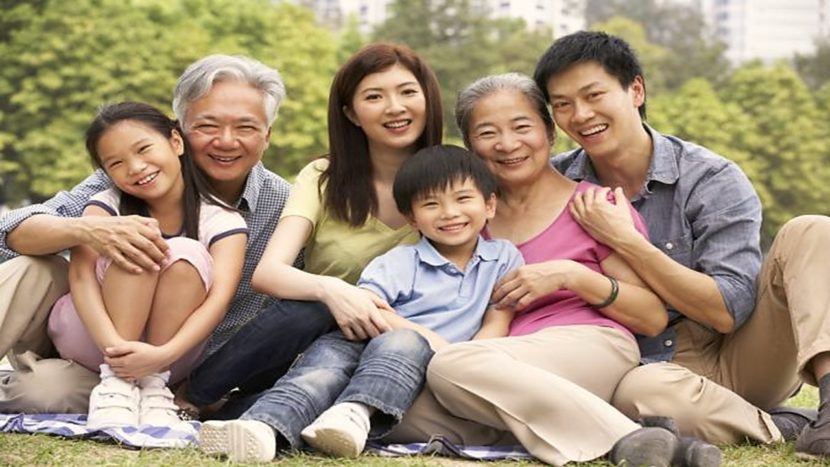 Who is eligible to sponsor a parent or grandparent

You can sponsor your own parents and grandparents if:

If you live outside Quebec

To become a sponsor, you must promise to financially take care of the persons you are sponsoring for a period of time. We call this promise an undertaking.

The undertaking commits you to:

Also, you and your sponsored family members need to agree to certain responsibilities during the undertaking period. We call this the sponsorship agreement.

The sponsorship agreement means that:

When you apply, you’ll have to complete and sign a form that includes the undertaking and the sponsorship agreement.

If you live in Quebec

You must meet Quebec’s immigration sponsorship requirements after we approve you as a sponsor. The Quebec ministry in charge of immigration will assess your income.

You must also sign an undertaking with the province of Quebec.

Who can’t sponsor a parent or grandparent

You can’t sponsor your parents and grandparents if:

You may not be eligible to sponsor your parents and grandparents if you:

To find out if you are eligible for Parent & Grand Parents Sponsorship Program, Submit FREE assessment.