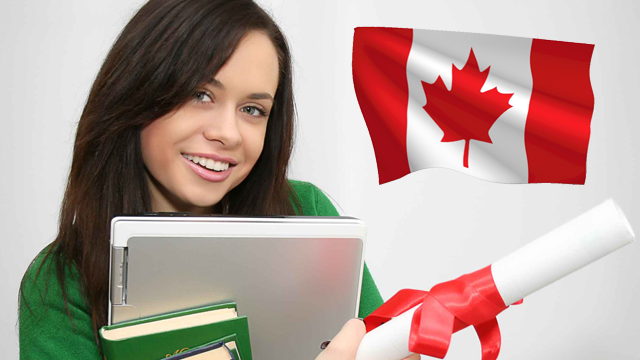 Canada’s Minister of Foreign Affairs, Chrystia Freeland, has announced that Canada will provide CAD $10 million over a five-year period to support post-secondary students and mid-career professionals from Southeast Asia to gain access to world-class education in Canada.

Since 1977, Canada has been an ASEAN dialogue partner with a strong commitment to combating poverty and promoting the rights of women, children, and migrants in Southeast Asia.

The scholarship announcement was made at a two-day event where Minister Freeland met for the first time with foreign ministers and senior officials from all 10 ASEAN member states: Brunei, Cambodia, Indonesia, Laos, Malaysia, Myanmar, Philippines, Singapore, Thailand, and Vietnam.

Since 2014, almost 12,000 students from ASEAN countries were enrolled in Canada, with ASEAN countries also continuing to be an important source of immigration to Canada. In 2015, over 55,000 new permanent residents to Canada came from ASEAN countries, with Philippines as the top source country of new permanent residents that year.
Canada welcomes with open arms students from ASEAN. Providing educational exchanges to these promising young people will empower them and ensure they can be real agents of social and economic change in their communities and countries. Their contributions to Canadian classrooms will also enrich the experience of their peers and are a vital part of Canada’s multicultural society,” said Minister Freeland.

Other organizations, such as the Canadian Bureau for International Education (CBIE) and the Commission on Higher Education (CHED), have also launched programs this year aimed at providing training and support to higher education institutions and personnel in ASEAN countries, such as the Philippines and Vietnam. Such programs ensure stronger partnerships between higher education institutions from Canada and the source ASEAN country, while remaining mindful of the impact student migration has on school systems and stakeholders in the source country.

Le Luong Minh, Secretary-General of ASEAN, said “this brand-new ASEAN scholarship scheme with support from Canada is a very timely initiative as we exert efforts to promote quality higher education and human capital development, which are key to ASEAN growth and priorities in the ASEAN Work Plan on Education 2016-2020. This initiative also provides opportunities for our ASEAN universities to network with Canadian institutions, thus allowing technology transfer, especially in the area of quality assurance in higher education.”

Once a student is studying in Canada, other scholarship opportunities may also be available.

If you want to discover your options for studying in Canada, complete the free Assessment Form today.