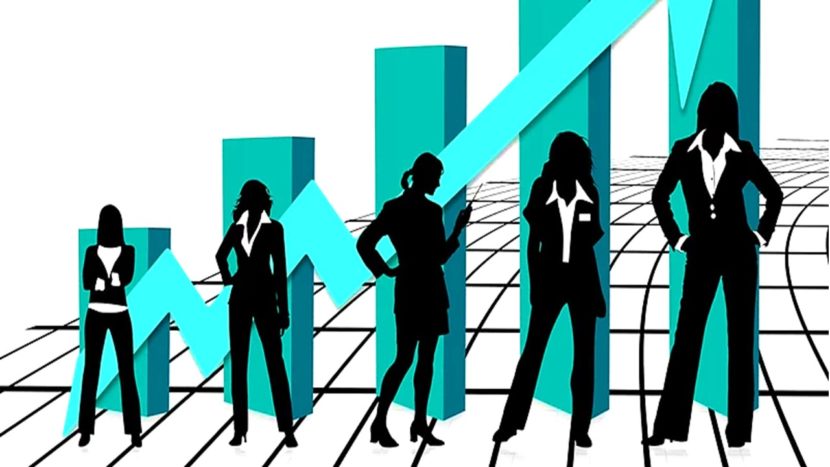 Just over 83 per cent of women in Canada between the ages of 25 to 54 were working or looking for work in 2018, according to a new update from Statistics Canada to mark International Women’s Day on March 8.

The 2018 participation rate stands in stark contrast to 1950, when just over 21 per cent of Canadian women in this demographic group participated in Canada’s labour market. By 1991, this rate had risen to 75.9 per cent.

“The increase in women’s participation coincided with socio-demographic and economic changes, such as increased participation in higher levels of education, delayed marriage and childbearing, and increased separation and divorce,” Statistics Canada notes.

At the provincial level, the fastest rate of growth in women’s labour market participation between 2008 and 2018 was recorded in Newfoundland and Labrador, where the rate rose five percentage points to 81.6 per cent in 2018.

The rate of labour market participation during this 10-year period was second highest in Quebec, where it rose by 3.9 percentage points to 86.7 per cent.

Statistics Canada also noted 2017 data from the Organization of Economic Co-operation and Development (OECD) that showed Canada’s labour market participation rate of 82.4 that year for women aged 25 to 54 was higher than the OECD average of 73 per cent.