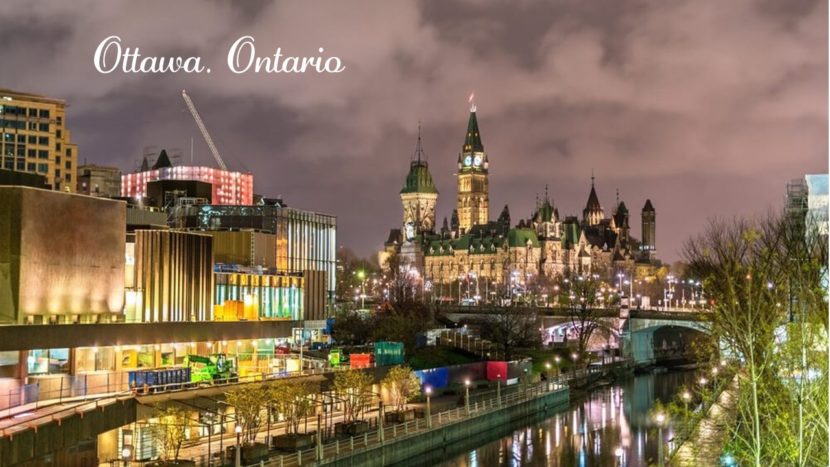 Employment in Canada was up by nearly 56,000 in February thanks largely to gains in full-time work in Ontario.

Statistics Canada’s monthly Labour Force Survey for February showed Ontario posted a net employment gain of 37,000 for the month. An increase of 59,000 in full-time work offset the loss of 22,000 in part-time work in Ontario. Ontario’s unemployment rate remained steady at 5.7 per cent and, year-over-year, employment in Canada’s most populous province increased by 192,000, or 2.7 per cent, over February 2018.

Ontario and Quebec were mainly responsible for an increase of 18,000 workers in the Professional, Scientific and Technical Services industry in February, which Statistics Canada said was the third “notable” increase in four months. Statistics Canada also reported that employment in public administration rose in February for a second consecutive month, posting a gain of 14,000. Most of these job gains were in Ontario and Alberta.

Other industrial sectors that posted employment gains were natural resources and agriculture.

The results for February defied expectations that employment gains would be low. The results also put Canada ahead of the United States, which only posted a February gain of 20,000 new jobs.

Find out if you are eligible to apply for any CANADIAN IMMIGRATION PROGRAMS ......Click here!