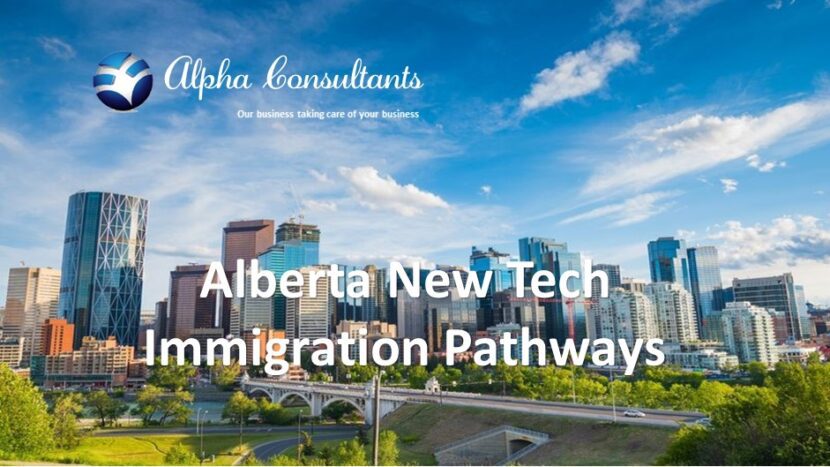 Due to record growth in the technology sector and resulting need for skilled labour, the Canadian province of Alberta has introduced a new immigration program to recruit technology workers.

The program, called Accelerated Tech Pathway, was announced by Alberta's Minister of Labour and Immigration Tyler Shandro on January 13. However, the province had already began application intake for this new program in December.

In order to be eligible, tech professionals need to have a profile in the federal government’s Express Entry system with a minimum Comprehensive Ranking System score of 300, meet requirements for the Alberta Express Entry Stream, and have a job offer in an in-demand tech occupation.

To apply to this program, candidates who believe they meet the above requirements are invited to submit information to the AINP about their Express Entry profile and their employment in Alberta or their job offer with an Alberta technology employer by completing an online form.

“The faster we can fill these jobs with skilled and qualified workers, the stronger our overall recovery will be – and that helps all Albertans, no matter where they live or what they do. With our low taxes, amazing quality of life and reasonable cost of living, Alberta is already becoming a magnet for people seeking opportunity. We’re taking action to make Alberta even more attractive for tech workers,” Shandro said in a press release.