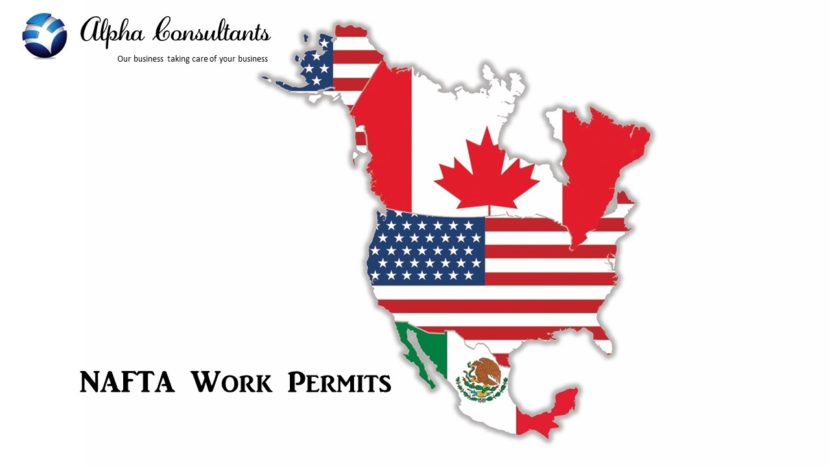 Are NAFTA work permits at risk?

With the future of the trade deal potentially on the line, concerns grow for NAFTA's professional work permits

A cornerstone of U.S. President Donald Trump’s economic policies was his pledge to re-negotiate the North American Free Trade Agreement, or NAFTA, which he has consistently referred to as “one of the worst trade deals in history.”

With NAFTA re-negotiations having now produced the makings of a bilateral deal between the U.S. and Mexico, the demise of NAFTA itself has become a suddenly real prospect this week.

Canada is now back at the negotiating table, and there is hope a deal can be reached to save NAFTA, but there are growing concerns for what its possible end could mean to the many American and Mexican citizens currently working in Canada on a NAFTA professional work permit.

The principal benefit of the NAFTA work permit is that it exempts the Canadian employer from the obligation of applying for a Labor Market Impact Assessment (LMIA) prior to the work permit being granted. This is typically the most difficult part of the work permit application process as it requires employers to demonstrate to the Government of Canada that they tried to hire a Canadian for the job but were unable to do so.

For U.S. and Mexican citizens currently working in Canada on a NAFTA work permit, the good news is it seems they can rest easy with respect to their work authorization no matter what happens to NAFTA.

Canadian immigration authorities have indicated that people working in Canada on a NAFTA professional work permit will be allowed to stay until their permit expires, regardless of the outcome of this week’s negotiations. If Trump’s bluster is to be believed and the agreement is ultimately cancelled, it does not appear that work permits that have already been granted under NAFTA will share the same fate.

If NAFTA is abolished, there will be a six month termination period during which time Canada will continue issuing NAFTA permits.

Although workers currently working under NAFTA might not have to worry about their work permit authorization being annulled, the process of renewing their work permit will become more difficult if NAFTA is dismantled. In order to do so, a LMIA would be required and employers are often not willing to go through this process due to the effort and financial burden it entails.

In the event of NAFTA’s demise, workers who wish to continue residing in Canada after their NAFTA permit expires have a number of permanent residency options that they could consider, from Express Entry to Canada’s various Provincial Nominee Programs.