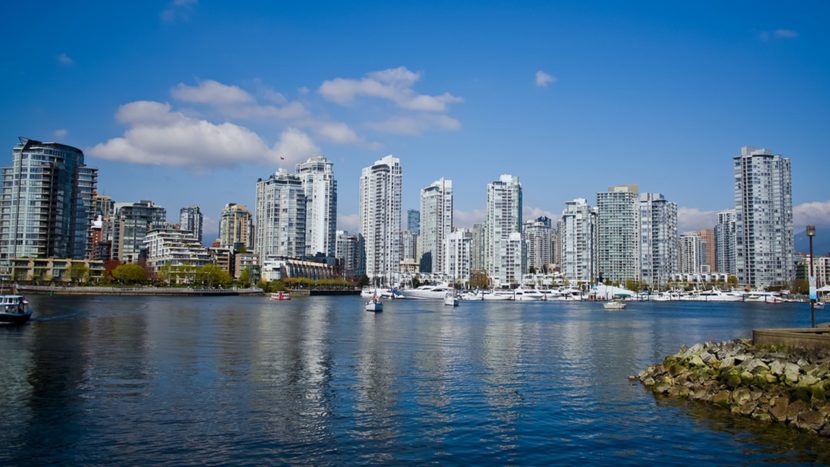 Entrepreneurs interested in immigrating to British Columbia through the province’s new Regional Pilot can now take the first steps toward obtaining a community referral.

The pilot, which opened March 14, is designed to help smaller, more remote communities in the province attract new businesses and create jobs.

Experienced entrepreneurs approved through the Entrepreneur Immigration – Regional Pilot receive a temporary work permit to start their business and can later apply for a provincial nomination for Canadian permanent residence if they meet the conditions specified in their performance agreement.

The pilot is meant for regional communities of less than 75,000 people that are located more than 30 kilometres from a larger population centre. It was created to address the demographic and economic challenges that many of these towns and cities are facing.

More than 30 communities have already joined the pilot and are now in a position to begin referring eligible candidates to the British Columbia Provincial Nominee Program (BC PNP) for consideration.

In order to participate, communities must have the required support services in place to help business owners and their families settle.

“Due to an ageing workforce and a preference for city living, some smaller towns can face challenges growing their local economies,” said B.C.’s Minister of Jobs, Trade and Technology, Bruce Ralston. “This pilot will attract new businesses that create jobs and spread investment around the province.”

All interested entrepreneurs must first assess their eligibility for the program and complete an exploratory visit to the community where they wish to set up their business.

During the exploratory visit, candidates will present their business proposal to the community’s designated pilot representative. After the visit, the entrepreneur may request a referral from the community in order to register under the pilot.

As part of the registration process, candidates submit details about their work and/or business experience, education, language ability, net worth and information on the proposed business.

The BC PNP says personal net worth and investment criteria have been reduced for the pilot compared to its base Entrepreneur Immigration category. This reflects the lower costs of starting a business and settling in B.C.’s regions compared to Vancouver and the province’s more densely populated urban centres.

Among other eligibility criteria, candidates must:

All candidates will receive a score upon registering and the highest-scoring candidates will be invited to submit a full application to the BC PNP through monthly invitation rounds.

The BC PNP says applications are typically assessed within four months and applicants may be invited to attend an in-person interview in Vancouver to discuss the details of their application.

Approved applicants must sign a performance agreement with the BC PNP that outlines all the criteria that must be met in order to be nominated for Canadian permanent residence.

Successful applicants receive a work permit support letter from the BC PNP and can then apply to the Government of Canada for a two-year temporary work permit.

Entrepreneurs who are determined by the BC PNP to have met the terms and conditions of their performance agreement will be nominated for Canadian permanent residence.

One of those communities participating in the pilot is Comox, a town of 15,000 on the eastern coast of Vancouver Island.

“The Comox Valley continues to be one of the fastest growing regions in the province,” said the Mayor of Comox, Russ Arnott. “We want to attract new people and new businesses to drive economic growth and job creation.”