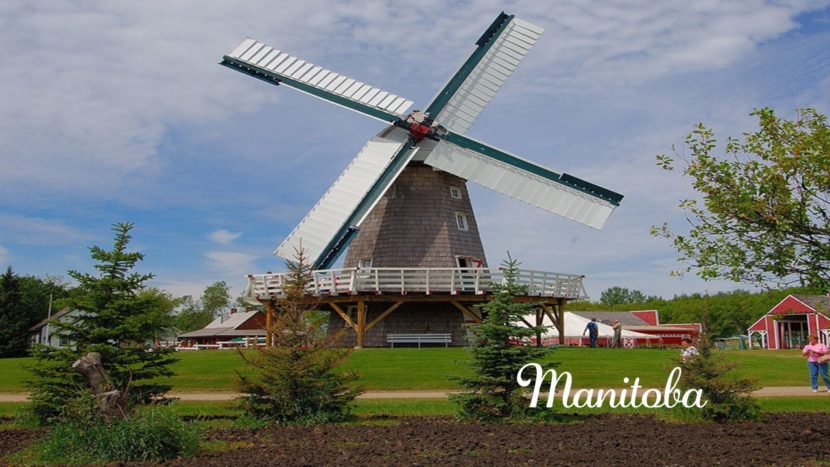 Manitoba continued its busy start to 2019 with a new Expression of Interest draw for Skilled Workers Overseas candidates on March 14.

A total of 337 Letters of Advice to Apply (LAAs) for a nomination for Canadian permanent residence from Manitoba were issued to Skilled Workers Overseas candidates, of which 274 went to a group that included candidates with a profile in the federal Express Entry system.

The Manitoba Provincial Nominee Program (MPNP) has now issued 1,931 invitations through its Skilled Workers Overseas Stream over the course of six draws this year.

The MPNP is part of Canada’s Provincial Nominee Program, which allows participating Canadian provinces and territories to nominate an allotted number of economic immigration candidates for Canadian permanent residence each year.

In order to be considered for a provincial nomination from Manitoba through the Skilled Workers Overseas Stream, the first step is to register an Expression of Interest (EOI) profile with the MPNP, which is then scored based on the province’s unique points grid.

A set number of the highest-ranked candidates are then invited to apply for a provincial nomination for Canadian permanent residence through regular draws from the pool of candidates.

The lowest score in the group that included Express Entry candidates was 564.

The MPNP said Express Entry candidates invited in the March 14 draw were also required to have:

Invitations were also issued to Skilled Workers Overseas candidates with the following:

Another 63 LAAs went to foreign skilled workers invited directly through an overseas Strategic Recruitment Initiative organized by the MPNP in association with employers in the province.

The lowest score among these candidates was 695.