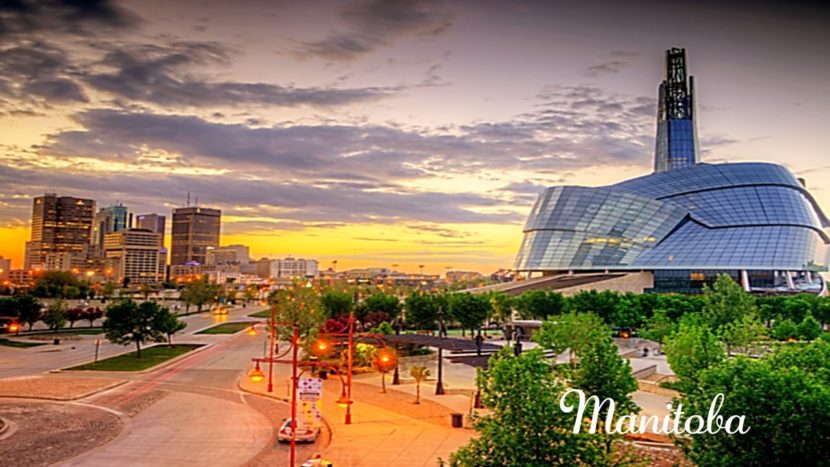 The province of Manitoba held its third Expression of Interest draw in less than three weeks on March 1, inviting 403 immigration candidates to apply for a provincial nomination for Canadian permanent residence.

The invitations brought the number issued so far this year by the Manitoba Provincial Nominee Program (MPNP) to 2,267.

Those invited had an Expression of Interest (EOI) profile registered with the MPNP under its Skilled Worker Overseas, Skilled Worker in Manitoba or International Education stream.

Submitting an EOI profile is the first required step for anyone who would like to be considered for a nomination from Manitoba through any of these streams. This includes individuals who already have a profile registered under the federal Express Entry system.

EOI profiles are awarded a score based on factors that include education, work experience, language proficiency and established connections to Manitoba and the highest-ranked candidates are issued a Letter of Advice to Apply (LAA) through regular invitation rounds.

Express Entry candidates were among a group of 216 Skilled Workers Overseas candidates who received LAAs in the March 1 draw.

Express Entry candidates who received an LAA were required to have a valid Express Entry ID and job-seeker validation code and at least six months of recent work experience in a profession on Manitoba’s In-Demand Occupations List.

Express Entry candidates who apply for and receive a provincial nomination are awarded an additional 600 points toward their Express Entry ranking score, effectively assuring an invitation to apply for Canadian permanent residence in a subsequent Express Entry draw.

Another subset of Skilled Workers Overseas candidates who received invitations on March 1 had the following credentials:

The lowest-ranked candidate among this group of Skilled Workers Overseas candidates had an EOI score of 565.

Another 41 Skilled Worker Overseas candidates were issued LAAs through a Strategic Recruitment Initiative in the March 1 draw. These initiatives can include overseas recruitment missions conducted by the MPNP.

The lowest-ranked candidate among this group had an EOI score of 621.

The MPNP also issued 126 invitations to Skilled Workers in Manitoba candidates with scores as low as 566 in the March 1 draw.

This stream provides faster pathways to permanent residence for international graduates of Manitoba post-secondary institutions who have skills required by employers in the province.