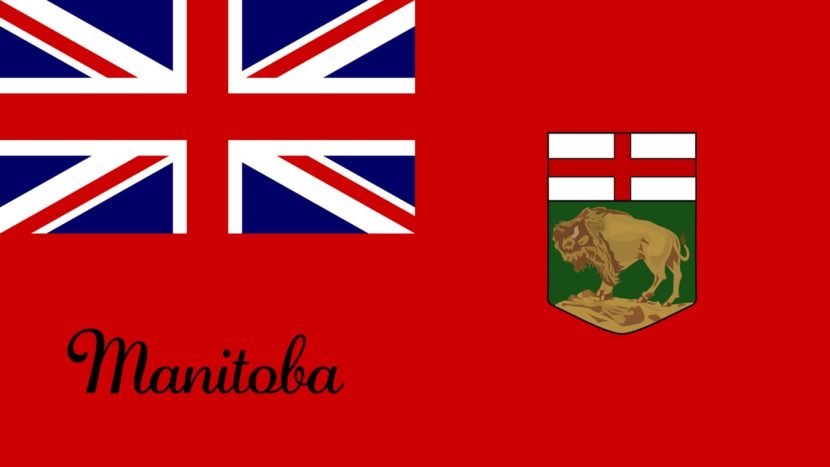 A total of 168,700 job openings are forecasted for this period

Immigrants are expected to play an important role in Manitoba’s labour market in the coming years, according to the provincial government’s new seven-year labour market outlook.

An almost equal number of new workers — 168,400 — is expected to join Manitoba’s labour force over this seven-year stretch.

Of the 24,100 new workers who are expected to join the labour force each year, the report estimates that an average of 5,500 will be net in-migrants, of which immigrants are a major component.

Manitoba’s labour market has benefited from population growth that set a record in 2016 and was the fastest among Canada’s provinces in the last three years. The report attributes much of the growth to the Manitoba Provincial Nominee Program (MPNP), which allows the province to nominate a set number of economic immigration candidates for permanent residence each year.

“Most of this growth is due to a concerted effort by the Manitoba Provincial Nominee Program to use immigration to recruit for labour market and entrepreneurial needs,” the report reads.

It also notes that Manitoba has managed to achieve this population growth “while maintaining the second-lowest unemployment rate and the third-highest labour force participation rate in Canada.”

The report says a younger demographic arriving through immigration has helped push the number of births in the province “to noteworthy levels” and is contributing to an increase in labour supply that is expected to continue over the medium term.

Manitoba will welcome an estimated 13,100 immigrants annually through 2024. This number includes principal applicants to economic immigration streams managed by the MPNP and their family members.

Since its launch in 1998, the MPNP has facilitated the arrival of 130,000 immigrants to Manitoba. Ninety per cent of immigrants are employed within their first year in Manitoba, the MPNP says, and around the same percentage end up staying in the province.

The report touted recent enhancements to the MPNP that it says “will make it easier for international students with a Manitoba education to build careers and settle in the province.”

“For skilled workers, priority will be given to candidates with close family connections in Manitoba and spouses who have the language proficiency, training and experience to quickly find in-demand jobs,” it adds.

One of the key innovations introduced under this year’s renewal of the MPNP was the creation of a dedicated immigration pathway linked to the federal Express Entry system, which manages the pool of candidates for Canada’s three Federal High Skilled economic immigration programs — the Federal Skilled Worker Class, the Federal Skilled Trades Class and the Canadian Experience Class.

The Express Entry system guarantees a processing time of six months or less for applications for permanent residence that it receives from high skilled candidates, which allows for faster arrivals in their destination province.

During the forecast period, sales and service jobs are projected to have the most openings, totaling 33,300 or 19.7 per cent of total expected openings.

Business, finance and administration occupations are estimated at 26,400, or 15.7 per cent, and openings in education, law and social, community and government services occupations are projected at 23,600, or 14 per cent of total job openings.

These three categories account for a combined total of 83,300 projected jobs. The majority of the jobs forecasted — 66 per cent — will be openings to replace the province’s aging workforce as workers retire.

The remaining 34 per cent will be jobs created through economic growth. This so-called expansion demand is expected to be be strongest in 2019, 2020 and 2021.