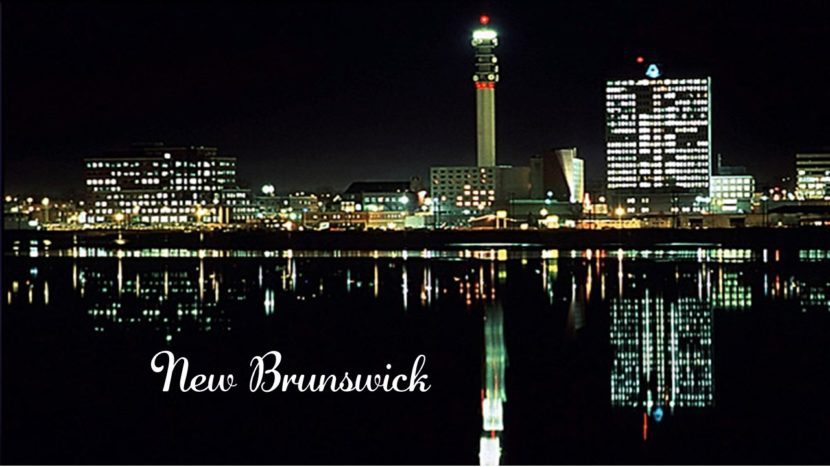 A shortage of skilled labour in the province of New Brunswick has led the J.D. Irving company and the Village of Chipman to take a unique step to help much-needed foreign workers and their families get settled.

With affordable housing in short supply in the village of around 1,000 people, J.D. Irving (JDI) and Chipman’s village council have teamed up to build a new eight-acre subdivision to house the foreign workers and their families while they get established.

The workers from Brazil, Ukraine, Latvia and Finland have been recruited through the Atlantic Immigration Pilot to work at JDI-run logging operations in and around Chipman, a rural village located 75 kilometres east of New Brunswick’s capital, Fredericton.

Workers hired through the AIP and their families are fast-tracked for Canadian permanent residence and New Brunswick companies designated under the pilot have hired nearly 1,500 foreign workers since the AIP’s launch in 2017. Those hired by JDI in Chipman are driving logging trucks, working in logging operations, or working at the Grand Lake Timber Mill, according to a report by the Canadian Broadcasting Corporation (CBC).

To date, 18 newcomers have arrived in Chipman through the Atlantic Immigration Pilot and two families have taken up residence in the new subdivision, which will have 25 “mini-homes” to start, with plans for two expansions.

A spokesman for JDI told the CBC that another 17 foreign workers and their families are expected in Chipman in the next year and as many as 400 immigrants could be hired for jobs across the New Brunswick-based company, which last year created a new director of immigration position to address its foreign worker needs.

The new arrivals have given hope to local officials in Chipman that there may be a future for the village after years of struggling with population decline.

“It’s going to make all the difference,” the co-ordinator of Chipman’s immigrant settlement program, Paul Klassen, told CBC. “It was another village that was just dying. And now this influx of people and work is going to turn it around.”