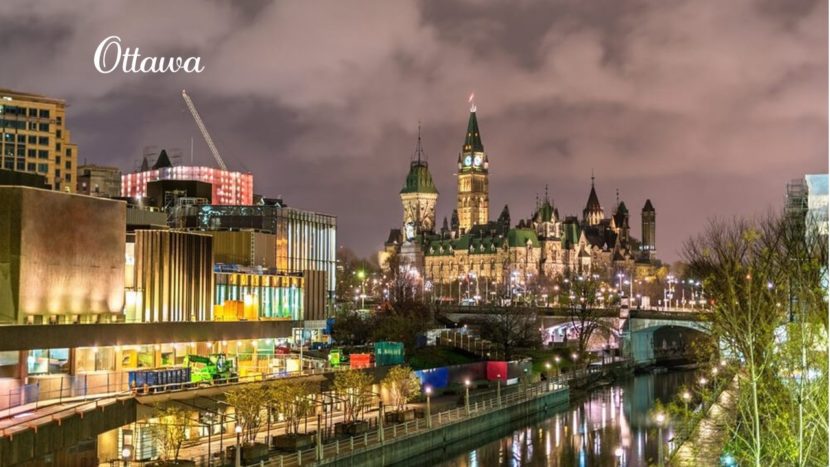 Ottawa’s immigrant workforce a ‘golden opportunity’ for companies, says local board of trade

Ottawa companies concerned about access to skilled labour would benefit from tapping the city’s pool of highly educated immigrants, says a new survey by the Ottawa Board of Trade.

According to the organization’s 2018 Ottawa Business Growth Survey, companies with recent experience hiring immigrants reported benefits such as enhanced innovation, productivity and profits, access to new customers and markets and a broadening of language capabilities.

“Employers who have experienced hiring immigrants see the economic benefits and advantages for their companies.”

Of the 747 businesses that took part in the survey, 63 per cent said the acquisition and retention of skilled talent is one of the most important issues they face.

This last number rose to 61 per cent for respondents with recent experience hiring at least one immigrant, something the Ottawa Board of Trade says more than half of local businesses did in the past year.

One in four residents of Ottawa is an immigrant and 7,000 new immigrants arrive each year, the study said, many of whom are well-educated and highly skilled.

Immigrants account for 36 per cent of Ottawa residents with a master’s degree in Ottawa, and 55 per cent of those with a doctorate, which the survey says is the greatest per capita percentage of highly educated immigrants in Canada.

The Ottawa Board of Trade called this a “golden opportunity” for local companies to address their skilled labour needs with immigrant talent and urged them to make use of the “tools and services available to help businesses leverage this talent.”

“With a highly educated immigrant workforce already in Ottawa, we have an added advantage and [Small and Medium Enterprises] need to tap this important talent pool not only for the benefit of their company, but also to place Ottawa on the map,” said Ian Faris, President and CEO of the Ottawa Board of Trade.

The survey follows a recent quarterly report by the Canadian Federation of Independent Business (CFIB) that found a record-high 47 per cent of respondents reporting a shortage of skilled labour.

The CFIB said the shortage is forcing many employers to limit their hiring plans and “putting pressure on their ability to grow.”