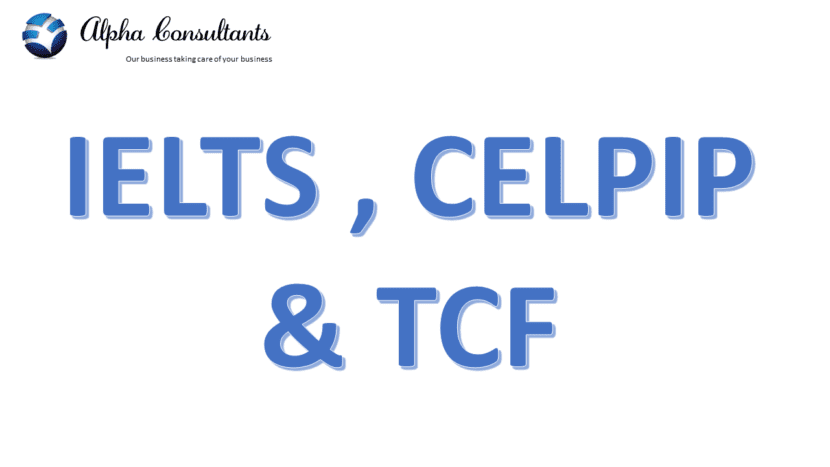 The Government of Canada is now accepting the results of a new test as proof of language ability for French-speaking economic immigration candidates applying for permanent residence.

The Test de connaissance du français pour le Canada (TCF Canada) is administered by the French government-run Centre international d’études pédagogiques (CIEP) to test proficiency in French and will be available at approved test centres in Canada and more than 150 countries.

Candidates for economic immigration programs including those managed by the Express Entry system — the Federal Skilled Worker Class, the Federal Skilled Trades Class  and the Canadian Experience Class (CEC) — must prove a sufficient level of proficiency in either English or French in order to be eligible for immigration to Canada, where both serve as official languages.

For example, candidates for the Federal Skilled Worker Class who are claiming French as their first language have to prove a proficiency that is equivalent to NCLC level 7.

This means that the results of either the TCF Canada or the TEF Canada will be honoured by IRCC.

The Government of Canada and provinces like Ontario have introduced a number of measures to encourage francophone immigration and bolster Canada’s French-speaking communities outside of Quebec.

Canada’s 2016 census found more than seven million Canadians who reported using French as their mother tongue. Of that number, nearly 950,000 lived outside the province of Quebec.