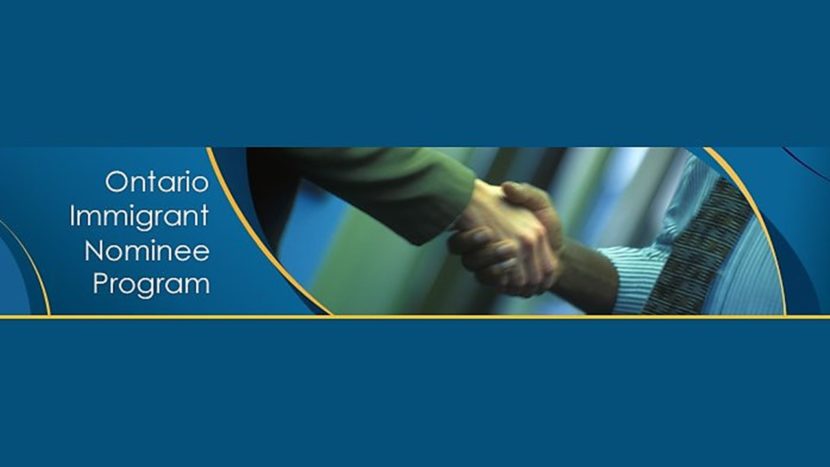 More than 95% of nominations went to Express Entry candidates

The Ontario Immigrant Nominee Program has reached its 2018 provincial nomination allocation, with 6,600 nominations issued to successful applicants across various streams.

The province says it will continue to accept and consider new applications for a provincial nomination, and those that have already been submitted, under the Ontario Immigrant Nominee Program (OINP)’s 2019 nomination allocation, with the exception of the currently paused Master’s Graduate Stream.

The OINP is part of Canada’s Provincial Nominee Program, which allows participating provinces and territories to nominate a set number of candidates for Canadian immigration each year.

Ontario is Canada’s most populous province and the OINP’s 2018 allocation of 6,600 nominations makes it Canada’s largest provincial immigrant nominee program.

While the OINP has not yet announced its allocation for 2019, it is possible that the total may increase in the new year.

Under the federal government’s new multi-year immigration levels plan, the admissions target for Canada’s Provincial Nominee Program is set at 61,000 for 2019, an increase of 6,000 over this year’s target of 55,000.

Ontario’s three Express Entry-linked immigration streams have been by far the OINP’s most active this year, issuing 6,411 nominations.

Express Entry candidates who are nominated by Ontario receive an additional 600 points toward their Comprehensive Ranking System (CRS) score and move to the front of the line for an Invitation to Apply for Canadian permanent residence.

The Human Capital Priorities Stream (HCP) issued the most Express Entry-aligned nominations this year, with the majority occurring in the first two months of the year when five out of eight invitation rounds took place.

HCP nominations made up more than 50 per cent of Ontario’s total allocation for 2018 with 3,534 applicants invited to apply for an Ontario provincial nomination for permanent residence. The minimum CRS score required, at the time set at 400, was lowered in these three draws and fell to 350 in the August 9 target job offer draw, which also remains the largest of 2018 with 947 invitations issued.

The OINP followed the August 9 draw with news in September that it was moving away from a fixed minimum CRS score of 400 for the HCP Stream. Moving forward, the minimum score for future HCP invitation rounds will be determined by the director of the OINP.

The table below captures all HCP invitations rounds in 2018:

The OINP’s French-Speaking Skilled Worker and Skilled Trade streams were also active this year, issuing a combined total of 2,880 nominations.

Total nominations issued under both these streams accounted for approximately 43 per cent of total OINP nominations in 2018.

An important change introduced to all three Express Entry streams this year saw the number of days a nomination remains valid adjusted to 45 calendar days. Candidates previously had only 14 days to submit a complete application for a nomination.

This means Express Entry candidates have more time to gather their documents and submit a complete application for provincial nomination to the OINP.

The OINP nominates eligible applicants under seven other streams. They are:

To find out if your eligible to enter the federal Express Entry pool, fill out a free assessment.