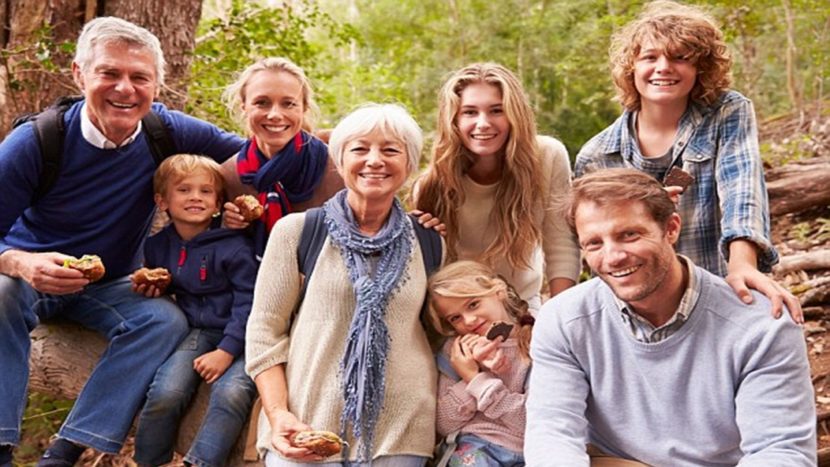 IRCC will accept up to 20,000 new applications through its Parents and Grandparents Program in 2019

Canada’s parents and grandparents sponsorship program will reopen to expressions of interest in late January 2019,  the Government of Canada has announced.

Immigration, Refugees and Citizenship Canada (IRCC) provided the update in a tweet and said details of the next opening will be released “in the coming weeks.”

In 2018, the program reopened to expressions of interest on January 2, but IRCC tweeted that this won’t be the case in the new year.

IRCC expects to process up to 20,000 applications through the PGP in 2019. Invitations to apply will be issued to the first 20,000 eligible sponsors who submit an Interest to Sponsor form and meet the program’s requirements.

Many had criticized the randomized approach as unfair to those who had been waiting for years to sponsor their parents and/or grandparents.

IRCC said the decision to revert to a first-come, first-served approach was a result of “listening to stakeholders and clients” and would both streamline access to the program and improve client experience.

“Using this modified intake process will give the government more flexibility in the application process, ensuring that we receive as many applications as possible,” IRCC said.