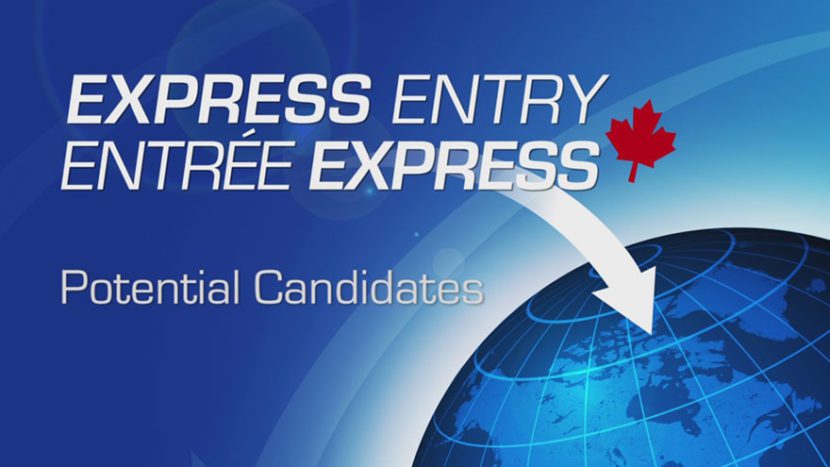 Canada’s Express Entry system had a banner 2018, and the coming year could be even more exceptional.

Express Entry, which manages the pool of candidates for Canada’s three Federal High Skilled immigration programs, issued a record 89,800 invitations to apply for Canadian permanent residence in 2018 — the most issued in a single year since Express Entry’s introduction in January 2015.

The previous record of 86,023 Invitations to Apply (ITAs) was set in 2017 and, like this record, it appears likely that 2018’s ITA total will be surpassed once again by the end of the new year.

Under Canada’s multi-year immigration levels plan, the admissions target through the three programs managed by the Express Entry system — the Federal Skilled Worker Class (FSWC), Federal Skilled Trades Class (FSTC) and Canadian Experience Class (CEC) — is set to increase in 2019 by 6,500. It will rise again in 2020, by another 4,400.

In order to meet these increased admissions targets for the FSWC, FSTC and CEC, the number of ITAs issued will likely also rise. If Immigration, Refugees and Citizenship Canada (IRCC) is to issue more ITAs in 2019 than it did in 2018, draw sizes will need to expand, or IRCC will have to hold more draws more frequently than the current interval between draws, which is typically every two weeks.

Over the past 12 months, IRCC established a pattern of increasing draw sizes that began at 2,750 ITAs at the start of the year and were then increased by increments of 250 or 500 ITAs every two to three months to a peak size of 3,900 ITAs. This size then remained largely stable between September 5 and the last draw of 2018 on December 19. While it remains to be seen what strategy IRCC will pursue in 2019, it concluded 2018 on a note that may be indicative of things to come.

The December 19 draw took place only one week after the previous Express Entry draw on December 12, which had the effect of reducing the minimum Comprehensive Ranking System (CRS) score from 445 to 439 — the lowest minimum score of 2018. The fact two draws of 3,900 ITAs each were held within a week of each other meant the Express Entry pool of candidates had less time to replenish, forcing the minimum score down.

In order to meet its increased admissions target for 2019 and 2020, IRCC may hold draws less than two weeks apart on a more regular basis in the new year.

Among the other key Express Entry developments in 2018 was the rising number of candidates with a provincial nomination.

Nine Canadian provinces and two territories participate in Canada’s Provincial Nominee Program, or PNP, which they use to nominate a set number of economic immigrants for Canadian permanent residence each year. Some of these allocations are assigned for ‘enhanced’ provincial programs that nominate candidates through the Express Entry system.

An ‘enhanced’ provincial nomination is the single most valuable factor within Express Entry’s CRS and results in an Express Entry candidate receiving an additional 600 points towards their overall Express Entry ranking score — effectively guaranteeing an invitation to apply for Canadian permanent residence. Like Express Entry, Canada’s PNP also saw an increase in its admissions target in 2017 and 2018 and a further increase of 6,000 admissions is projected for 2019.