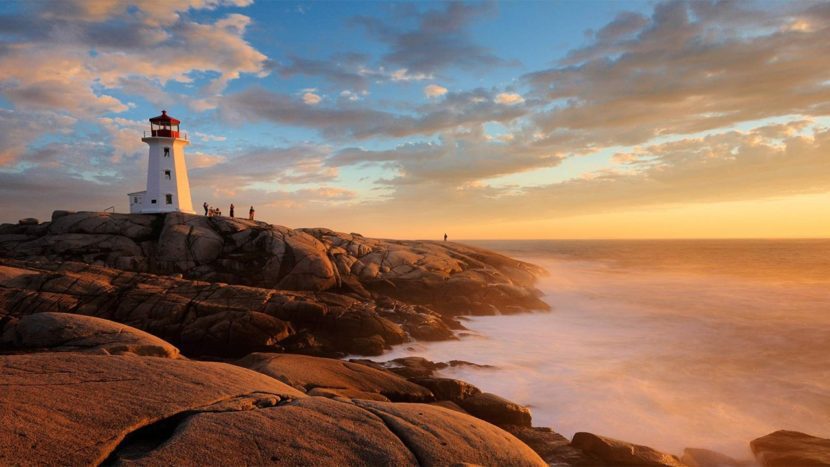 The Atlantic Canada province of Prince Edward Island has issued new invitations to apply for a provincial nomination to candidates in its Express Entry, Labour Impact and Business Impact categories.

Prince Edward Island (PEI)’s Office of Immigration did not provide a breakdown of how many invitations were issued to Express Entry candidates. It also did not provide specifics about the candidates who were invited, such as whether they are already working in PEI.

The minimum point threshold for Business Impact Category candidates was 135.

PEI awards points to candidates in its various immigration categories based unique points grids that are linked to its Expression of Interest (EOI)-based immigration system.

Anyone interested in immigrating to PEI must first create and submit an EOI profile. Candidates are awarded a score based on answers submitted during the creation of their EOI profile and are entered into the respective category’s pool.

The highest-scoring candidates with a connection to PEI are invited to submit an application for a provincial nomination from the province’s provincial nominee program, the PEI PNP.