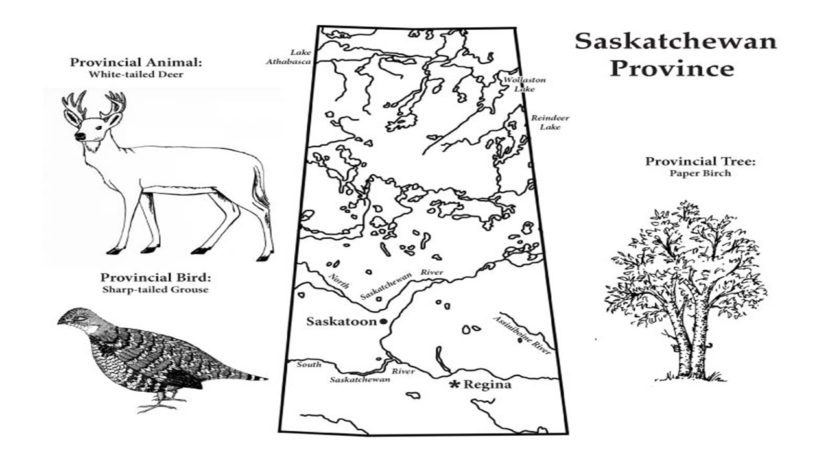 The Saskatchewan Immigrant Nominee Program is moving away from a first-come, first-served application model for its Express Entry and Occupations In-Demand sub-categories and will adopt an Expression of Interest system effective July 16.

The new process means the first step toward being considered for either of the two International Skilled Worker sub-categories will be to create an Expression of Interest (EOI) profile using Saskatchewan’s online application system “OASIS” beginning Monday.

The change will mean regular draws from a pool of ranked candidates rather than the current approach of occasional openings that favour those who are quickest to apply. It also brings Saskatchewan in line with other Canadian provinces that already employ EOI systems.

An EOI is not an application to the Saskatchewan Immigrant Nominee Program (SINP) but is rather a way for a candidate to make it known that they would like to be considered for either the Express Entry or Occupations In-Demand sub-category.

This pre-application process requires candidates to complete an online form that assesses their eligibility for either sub-category in accordance with their respective selection criteria.

The SINP’s EOI system will use the same point assessment grid that is currently in effect for the International Skilled Worker category.

Candidates who score at least 60 points out of 100 are then entered into the EOI pool and ranked based on their score, and the highest-ranked candidates will be invited to apply through regular draws from Saskatchewan’s EOI pool.

Candidates with the most work experience and highest language scores will be next in line after those with connections to the province.

The SINP says draws will take place on a monthly basis to start, at a minimum, but their frequency will be determined by the needs of its application inventory as will the number of invitations issued in each draw.

The dates of the draws will not be communicated, but the score range and attributes of the candidates selected will be provided on the SINP’s EOI webpage.

The SINP says it may limit the selection of EOIs by occupation “so that nominees with positive employment prospects in Saskatchewan are selected and applications do not exceed employment demand.”

Candidates who receive an invitation to apply for a provincial nomination from Saskatchewan will be notified by email.

Complete applications for a provincial nomination will be submitted within 60 days of receiving an invitation using the same log-in information for a candidate’s EOI profile.

Express Entry candidates who are nominated by Saskatchewan receive an additional 600 points toward their Comprehensive Ranking System (CRS) score.

To find out if you are eligible for Canadian immigration, complete our free online assessment now.