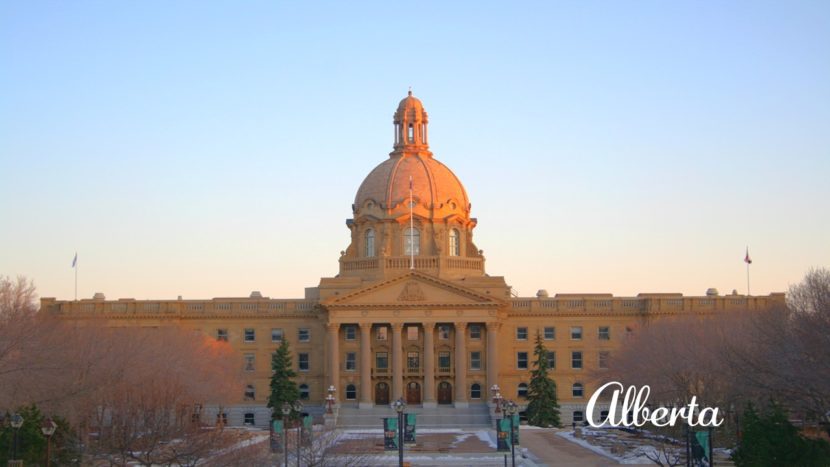 Alberta immigration proposal could bring 40,000 newcomers to rural communities by 2024

Albertans will vote for a new provincial government this spring and a number of polls have shown the United Conservative Party (UCP) and its leader, Jason Kenney, leading with decided voters.

Kenney, who served as Canada’s immigration minister from 2008 to 2013, said this week that Alberta needs to “use the power” of immigration to revitalize the province’s smaller, rural communities and the UCP would seek to do so through an immigration strategy centred around two key components: the Rural Renewal Program and the Rural Entrepreneurial Stream.

Combined, both pathways could channel as many as 10,000 new permanent residents to the province’s rural communities each year, or 40,000 over the UCP’s first term if it manages to defeat Alberta’s ruling New Democratic Party, Kenney said.

“The goal will be to end large backlogs, speed up processing times, proactively attract talented newcomers from overseas, welcome job-creating entrepreneurs and encourage settlement in rural Alberta, which needs population the most,” Kenney told reporters.

The Rural Renewal Program would operate through the Alberta Immigrant Nominee Program and prioritize economic immigration candidates who express an interest in settling in Alberta’s smaller rural communities.

Kenney said the program could bring in an estimated 32,000 new permanent residence over four years, which includes principal applicants and their accompanying spouses and dependent children.

“Participating communities would be able to recruit, screen and nominate their own candidates,” he said, noting they could either already be living in the community on a temporary work permit or be applicants living overseas.

Kenney inferred a link between the Rural Renewal Program and Canada’s federal Express Entry system, saying candidates who received a nomination through the program would benefit from “extra points” under Express Entry.

Express Entry candidates who receive a provincial nomination receive an additional 600 points toward their ranking score, which effectively guarantees an invitation from the Government of Canada to apply for permanent residence.

Kenney pointed to the province of Manitoba’s success in attracting and retaining immigrants to its rural communities as something he hopes to follow if elected.

“Nationally, only about six per cent of immigrants locate in rural communities. In Manitoba, 20 per cent settle in smaller communities and this has really helped to revitalize parts of rural Manitoba,” he said.

Manitoba’s community-driven immigration initiative in Morden is a case in point, Kenney said.

“The town of Morden has nearly doubled its population in the past decade, from 5,000 to 9,000, as a result of their version of the Rural Renewal Program,” he said.

Kenney also said the AINP could “interface” with the federal government, which recently announced its own community-driven Rural and Northern Immigration Pilot project.

Attracting immigrant entrepreneurs to small communities around Alberta is the other pillar of the UCP’s proposed immigration strategy.

Encouraging a new generation of immigrant entrepreneurs to set up shop in smaller, rural communities around Alberta and create new job opportunities for locals is essential given the population challenges many such communities now face, Kenney said.

“When the owner of the local hardware store decides to retire and no one buys it, the hardware store is not coming back, and those services are vital to the future of our rural communities,” he said.

Kenney said the UCP would introduce a Rural Entrepreneurial Stream with the goal of welcoming 500 experienced immigrant entrepreneurs a year.

Among the stream’s potential criteria, prospective entrepreneurs would have to meet minimum investment and net worth thresholds and commit to actively managing and operating a business in which they have at least 51 per cent ownership.

“If they meet those and other criteria, we would invite them to come to Alberta, nominate them for a two-year work permit through the federal government and then, if they have shown good-faith effort to start a small business, we would grant them permanent residence, which is the next step toward citizenship,” he said.

Kenney estimated that the four-year intake of 2,000 entrepreneurs would translate to around 8,000 newcomers to rural communities over a four-year period when spouses and dependent children are factored in.

On top of this, Kenney said these businesses would create at least 4,000 jobs, which he described as “a very modest estimate.”

“This province was built in large part with the hard work and risk-taking entrepreneurship of generations of newcomers and that story continues today,” Kenney said.