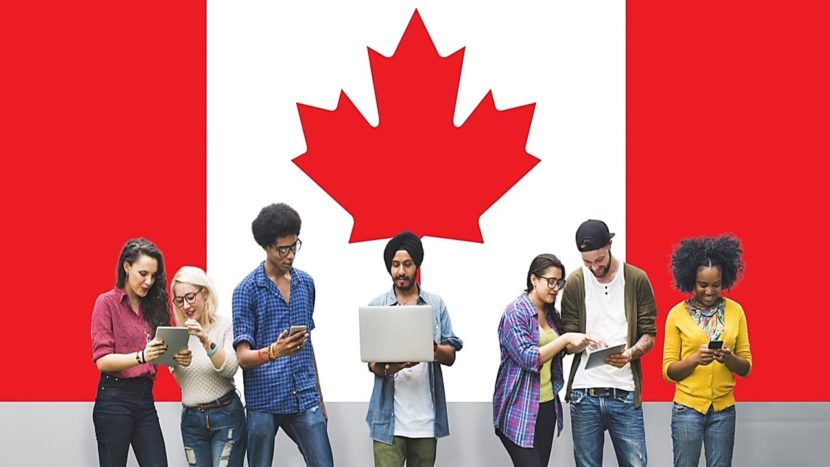 Students from India now outnumber those from China at Canadian schools

H1-B crackdown in U.S. leading many Indian students to apply to Canadian schools instead

Canadian universities are experiencing a surge in the number of international students from India, who now outnumber Chinese students.

Statistics provided to the Globe and Mail newspaper by the Canadian High Commission in India show that 172,000 Indian citizens held a Canadian study permit in 2018 compared to 142,000 from China.

A key factor driving Indian students to Canadian universities is the ability to access an open work permit once they graduate and Canada’s simplified pathways to both permanent residence and citizenship.

Such policies stand in stark contrast to efforts by the United States government to limit H1-B work visas for foreign workers, which have largely benefitted Indian nationals.

“With the H1-B scare, everyone is flocking to Canada,” one Indian graduate working as an investment banker told the Globe and Mail.

Other drivers that were mentioned included the quality of Canada’s universities, its multicultural, diverse population and the fact an international education is cheaper in Canada than the U.S. thanks to the weaker Canadian dollar.

International students are prized as immigration candidates given their education, competency in English or French and the fact they are already integrated to a large degree into Canadian society.

To encourage them to stay, international graduates of eligible Canadian universities and colleges can apply for a Post-Graduation Work Permit (PGWP) upon graduating, which does not require a job offer and is valid for up to three years.

As an open work permit, international graduates with a PGWP can work in any occupation anywhere in Canada and can change employers at any time.

For any questions about the Post-Graduation Work Permit, and to learn how you can stay and work in Canada once your studies are complete, please do not hesitate to contact us.