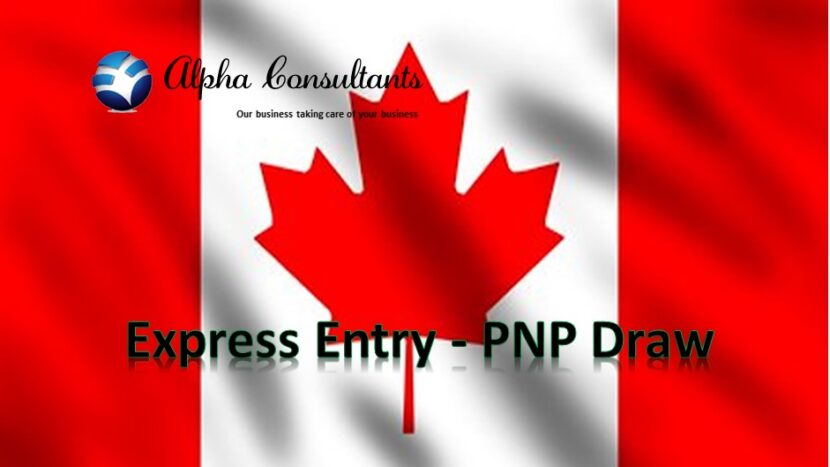 Immigration, Refugees and Citizenship Canada (IRCC) only invited Provincial Nominee Program (PNP) candidates. The Comprehensive Ranking System (CRS) score requirement was 674. PNP candidates get an automatic 600 points added to their score when they receive their nomination, which is why the score is significantly higher than a typical all-program draw. Without the nomination, the lowest-scoring candidate would have needed just 74 base CRS points.

The new draw takes the record for the biggest PNP-only draw, beating out the January 19 draw when 1,036 PNP candidates were invited.

Canada is expected to only hold PNP draws for the time being. While announcing measures to improve the immigration system, Immigration Minister Sean Fraser did not say when Canada would resume draws for Express Entry candidates who are eligible for other programs, such as the Canadian Experience Class (CEC), the Federal Skilled Worker Program (FSWP), and the Federal Skilled Trades Program (FSTP). However, he assured reporters that the pause is temporary.

Before the pandemic, most Express Entry invitations went to FSWP candidates. In 2021, Canada invited more CEC candidates to apply than any other program, until it paused CEC draws in September. As a result of pandemic closures, and IRCC’s strategy to transition temporary residents to permanent residents, there is now a backlog of more than 1.8 million people waiting on immigration decisions. As of December, about 119,000 of these individuals were Express Entry candidates.

Internal briefing notes from IRCC suggest that Canada will be able to hold Express Entry draws for FSWP and CEC candidates once half of the backlogged applications have been processed. The immigration department wants estimated processing times to return to the standard of six months. Although the IRCC website suggests estimated processing times are still six months, the memo said FSWP candidates could be waiting about 20 months, and CEC candidates eight months. Fraser said these inaccuracies on the IRCC website will be fixed in the coming months.

For Express Entry candidates in Canada who may have to leave their jobs or leave Canada while IRCC holds off on draws for certain candidates, Fraser said they are looking at options to keep workers in Canada, but they do not yet have a solution.

In a meeting with the Canadian Bar Association (CBA) Fraser explained that IRCC is exploring the possibility of holding “occupation focused [Express Entry] draws responding to labour needs.” The Canadian government’s Budget 2021 also alluded to this possibility noting the government’s desire to reform Express Entry to “select those candidates who best meet Canada’s labour market needs.” Further, Fraser’s mandate letter calls for him to find pathways for students and temporary workers to immigrate to Canada through the Express Entry system.

What is Express Entry?

Express Entry uses a points-based system, the Comprehensive Ranking System (CRS), to rank candidates’ profiles. The top-scoring candidates receive an Invitation to Apply (ITA), and can then apply for permanent residency.

After the candidate applies, an IRCC officer reviews the application and makes a decision. The officer will ask for biometrics and may set up an interview or request more documents.

If the application is approved, IRCC issues a Confirmation of Permanent Residence (COPR). Approved permanent residents can then complete the landing process. If they are outside Canada, they can access pre-arrival services to help them with the first steps for settling in Canada.

The following is a hypothetical example of someone who may have received an ITA in the new Express Entry draw.

Jane is 39, holds a bachelor’s degree and has been working as a construction manager for six years. Jane has an advanced English language proficiency and has never worked or studied in Canada. She entered the Express Entry pool with a CRS score of 386. She recently received a provincial nomination through Alberta’s Express Entry stream. Her new CRS score of 986 would have been high enough to get an ITA in the new Express Entry draw.