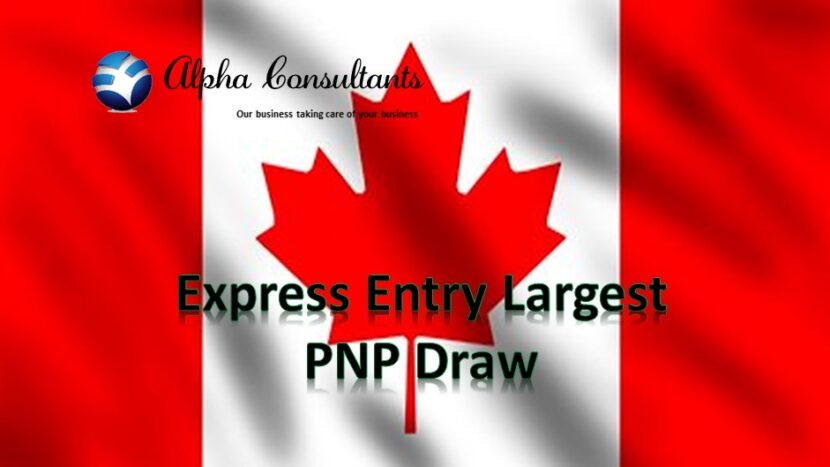 The January 19 Express Entry draw is the tenth in a row to target Provincial Nominee Program candidates.

The Government of Canada invited 1,036 candidates in the federal Express Entry pool to apply for Canadian permanent residence in the latest draw. The minimum Comprehensive Ranking System (CRS) score candidates needed to get an Invitation to Apply (ITA) in the draw was 745.

Immigration, Refugees and Citizenship Canada (IRCC) has issued 1,428 ITAs so far in 2022.

Since travel restrictions were introduced at the onset of the COVID-19, Canada has mostly been holding program-specific draws, alternating between PNP and CEC-specific draws. However, over the last six weeks Express Entry invitations rounds have been focused on PNP candidates only. The last CEC-specific draw was held on September 14, 2021.

The Government of Canada is currently working to reduce the large backlog of applications for permanent residence, which is why invitation rounds for most programs are not taking place. Only PNP draws are held as an effort to help the provinces and territories meet their labour market needs.

Candidates start by creating an Express Entry profile after which they are given a CRS score. This score is based on age, education, work experience, language proficiency as well as other human capital factors. CRS points can be given to one person or to a couple if they are applying together.

PNPs, on the other hand, are operated by the provinces and territories themselves and allow them to nominate candidates who have the skills, education and work experience to contribute to their local economies. Each province and territory tailors their PNP streams to needs specific to their territory.

Provinces like Alberta, British Columbia, Manitoba, Nova Scotia, Ontario, Prince Edward and Saskatchewan have streams that are aligned with the federal Express Entry system. This means that the province can search the Express Entry pool for candidates who meet a set of specific criteria and who have declared their interest in settling on its territory.

The highest-ranking candidates in the Express Entry pool are then invited to apply for permanent residence in Express Entry draws.

Once a candidate receives an invitation to apply for PR, they must submit their application to IRCC, which will then make a final decision. Canada aims to process most PR applications within six months.

In the coming weeks, Canada is expected to announce its Immigration Levels Plan 2022-2024.

Find out if you are eligible to apply for Express Entry