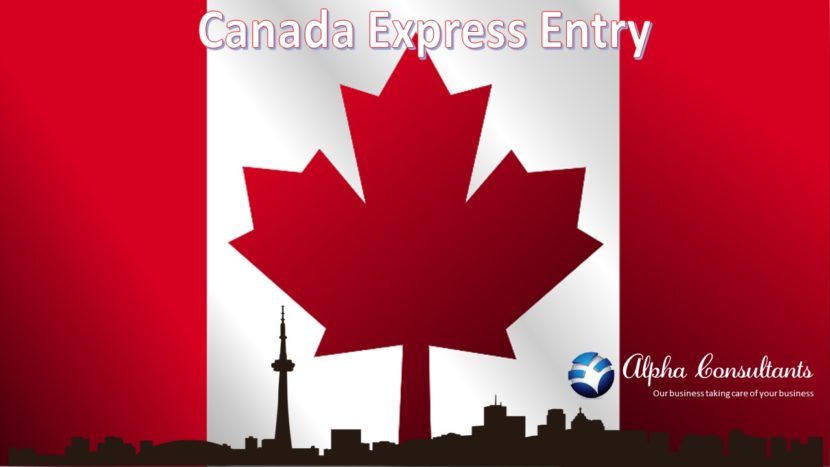 Express Entry off to its biggest start ever

Canada’s Express Entry system got 2019 off to its best start ever in January, issuing 11,150 invitations to apply for permanent residence over the course of three draws.

The last draw of the month, held on January 30, saw the minimum Comprehensive Ranking System (CRS) score drop to 438 — the lowest score drawn in an all-program invitation round since October 2017.

Eligible candidates are entered into the pool and issued a CRS score based on factors that include age, skilled work experience, education and their level of proficiency in English or French.

A set number of the highest-ranked candidates are drawn from the pool and invited to apply for Canadian permanent residence through regular invitation rounds, which are typically held every two weeks.

In two of the three draws held in January, Immigration, Refugees and Citizenship Canada (IRCC) issued 3,900 Invitations to Apply (ITAs). Prior to these draws, the most ITAs that IRCC had issued in a single, January invitation round was 3,508 back on January 25, 2017.

These two draws helped push Express Entry to a new January record of 11,150 ITAs issued over the course of the month.

In order to meet these targets, it is likely that IRCC will have to issue more ITAs over the next 11 months than it did in 2018 — a year that saw IRCC set a new ITA record. This could mean bigger draws in the coming months, or more frequent draws.

One advantage of more frequent draws is the effect they can have on the minimum CRS score. This effect was made clear in the January 30 draw, which took place only one week after the previous invitation round on January 23 and saw the minimum CRS score drop from 443 to a 16-month low of 438.

The fact only one week was allowed to pass between draws meant the Express Entry pool had less time to replenish with higher-scoring candidates. A number of Express Entry-linked provincial immigration streams also got off to big starts in January.

Nine Canadian provinces and two territories have provincial nominee programs that allow them to nominate a set number of economic immigration candidates each year for permanent residence.

Each participating province and territory has at least one immigration stream that is connected to the Express Entry system and allows it to nominate Express Entry candidates for permanent residence in that province or territory.

Express Entry candidates who are nominated by a province or territory receive an additional 600 points toward their CRS score, moving them to the front of the line for an invitation to apply for Canadian permanent residence.

Ontario’s Human Capital Priorities Stream is one of the most active Express Entry-linked provincial nominee streams and January was no exception.

On January 14, Ontario issued 1,493 Notifications of Interest (NOIs) to Express Entry candidates with scores as low as 439 through the Human Capital Priorities Stream.

Other provinces that invited Express Entry candidates to apply for a provincial nomination in January were Nova Scotia, Manitoba, Saskatchewan, British Columbia and Prince Edward Island.

Nova Scotia invited 300 Express Entry candidates with work experience as financial auditors or accountants through its Labour Market Priorities Stream, which allows the province to search the Express Entry pool for candidates who meet specified labour needs and invited them to apply for a provincial nomination.

Express Entry candidates who have registered an EOI profile with Prince Edward Island were also among 91 immigration candidates who were issued invitations in a draw held January 17.