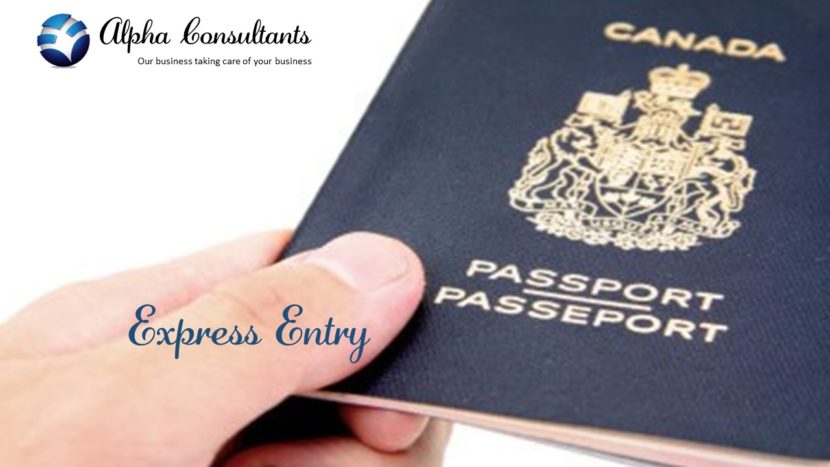 Express Entry set multiple records in the 3rd quarter of 2018

Number of ITAs issued in Q3 reached 22,800 and new monthly records were set for July and September

The Government of Canada’s Express Entry economic immigration system had a banner third quarter of 2018, issuing a record high number of invitations to apply for Canadian permanent residence over the months of July, August and September.

Candidates in all three classes are assigned a score based on Express Entry’s Comprehensive Ranking System (CRS) and a set number of the highest-ranked are issued an Invitation to Apply (ITA) for Canadian permanent residence through regular draws from the pool. Express Entry came into the third quarter off a record-setting month of June, when Immigration, Refugees and Citizenship Canada (IRCC) issued 7,500 ITAs.

This trend continued in July, when the 7,500 invitations issued eclipsed Express Entry’s previous July high of 3,202 ITAs set in 2017.

August was the only month in the third quarter that did not establish a new monthly ITA record. The 7,500 ITAs issued fell short of the 9,290 ITAs issued in August 2017.

IRCC followed August with another record-setting month in September, when 7,800 Express Entry candidates were invited to apply for Canadian permanent residence. This included 3,900 ITAs issued on September 5 — the most ITAs issued in a single draw involving all three federal economic classes so far in 2018.

Both July and August saw IRCC maintain the trend of large, standardized draw sizes for all-program invitation rounds that have been the case over the course of 2018.

Each of the four invitation rounds held over the course of July and August saw a total of 3,750 ITAs issued.

These invitation rounds were followed by draw sizes that IRCC ramped up steadily by increments of 250 or 500 roughly every eight weeks, reaching 3,900 ITAs on September 5. September was the only month to buck this trend so far this year, when the draw size dropped from 3,900 on September 9 to 3,500 on September 19. However, this drop was compensated for by a rare program-specific draw less than a week later, on September 24, in which IRCC issued 400 ITAs to Federal Skilled Trades Class candidates.

IRCC subsequently returned to 3,900 ITAs in the first draw of the fourth quarter on October 3.

The minimum CRS scores in the seven all-class draws that were held over the third quarter ranged from a high of 445 to a low of 440 — the lowest minimum score of 2018. Of those seven draws, six had a CRS cut-off score between 440 and 442.

Express Entry candidates can improve their ranking in a number of ways, including a provincial nomination that results in 600 additional CRS points. Express Entry-linked Provincial Nominee Programs (PNPs) also had an active third quarter of 2018, and new streams were introduced in Nova Scotia and Alberta. *The May 30 and September 24 draws were program-specific draws.

All eyes are now on Express Entry’s performance over the final three months of 2018. IRCC could potentially surpass 2017’s year-end total if it maintains or exceeds the larger draw sizes seen in the third quarter of 2018.