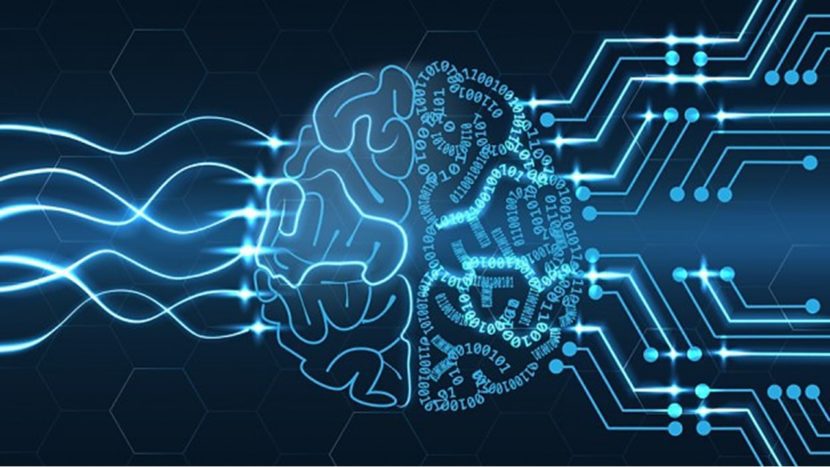 Canada’s diversity and immigration policies are playing key roles in the country’s growing reputation as a global leader in artificial intelligence, say two of the country’s top minds in the field.

Steve Irvine, a veteran of Facebook and Instagram and the founder and CEO of integrate.ai, returned to Canada two years ago to build his new artificial intelligence (AI) company after six years in California’s famed Silicon Valley.

At first, it seemed like a no-brainer that he would build integrate.ai in Silicon Valley. But his research led him to conclude that Toronto was the place to set up shop.

Speaking at Fortune Magazine‘s Global Forum this week in Toronto, Irvine said the diversity of Canada’s biggest city was one of the major factors that led him to establish integrate.ai there.

“Diversity is the reality here in Canada,” he said. “We’re one of the most diverse countries in the world, Toronto is one of the most diverse cities in the world, and that brings a lot of perspectives on these issues. Not only can we get great top-end technical talent and research talent, but we naturally have a pool of more diverse candidates who bring interesting perspectives to the big issues we’re dealing with.”

Contributing to this reality are policies like Canada’s Global Skills Strategy and its Global Talent Stream program, which provides work visas for eligible international workers in as little as two weeks. The hardline immigration polices of the current U.S. government under President Donald Trump are giving top AI minds an added incentive to choose Canada over Silicon Valley.

“It’s never been easier to bring top international talent into the country,” Irvine said. “It’s easy now to get them in from a visa standpoint, but with everything that’s happening geopolitically, we’ve noticed a big difference — there’s a lot of top-notch talent that would normally be on their way to Silicon Valley right now that have changed their plans. [Canada] is a great alternative for them — it gets them over to North America, into a big hub that is close to all the other hubs that they would care about, but they can live in a city where they can feel comfortable and that gives them the same level of opportunities.”

Raquel Urtasun, who leads Uber’s self-driving car research program in Toronto, told the Global Forum that she moved to Canada because “Canada was, is and will be at the forefront of AI.”

Originally from Spain, Urtasun was teaching at the Toyota Technological Institute at Chicago when she decided to join the University of Toronto’s Department of Computer Science.

Dubbed an AI “superstar” by Wired Magazine, Urtasun said Canada’s diversity and its immigration policies are playing a key role in luring AI talent north of the border.

“I came to join the University of Toronto, which is one of the top places for doing AI research,” she said. “Also, immigration policies are very good here and, as a foreigner, I really appreciate the diversity that we see. I subscribe to Canadian values and I moved here from the U.S. and it was great to see.”

As co-founder of Toronto’s Vector Institute, she’s seen the same feeling growing among its community of international AI researchers.

“It’s been a year and a half and we’re starting to see a lot of talent stay in Canada,” she said. “We have retained a lot of talent and there is so much talent coming from outside that doesn’t necessarily have ties to Canada but wants to be here because this is the place to be. We’re really building an ecosystem here that will allow Canada to maintain that.”

Sharing the stage with Irvine and Urtasun was Canada’s Minister of Innovation, Science and Economic Development, Navdeep Bains.

Bains said ensuring Canadian companies have access to the foreign workers they need to fill skills gaps in the local workforce is a key aspect of “Canada’s value proposition,” especially in the current geopolitical climate.

“Immigration policies really differentiate [Canada],” he said. “When you’re seeing the rise of anti-immigrant sentiments, populist politics, nationalism, and our brand in Canada is that we’re open — open to trade, open to investment, open to people — that brand, that openness is so critical.”

Bains said that openness is critical for innovative startups looking to Canada.

“If you’re a company, you’re moving very quickly, you have to be agile, you need access to talent, you need to scale up your business or you need certain technical skills, you can bring that individual to Canada in a matter of two weeks,” he said, referring to Canada’s Global Talent Stream program.

“That’s a big, big deal and I think that’s why [Canada is] really well-positioned — we have a diverse domestic workforce, and we have access to global talent.”

On December 6, Canada will host a G7 conference on artificial intelligence in Montreal, which has emerged alongside Toronto and Edmonton, Alberta, as a hub for AI research and development.