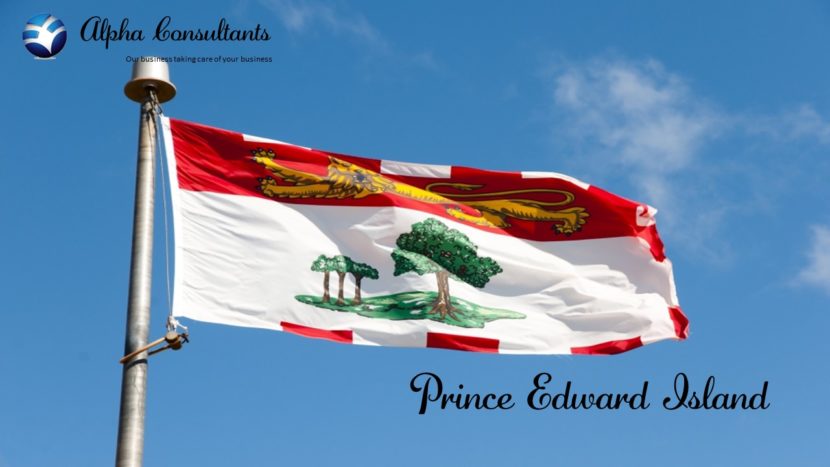 Prince Edward Island has issued 270 invitations to apply for a provincial nomination to immigration candidates in its Express Entry and Labour Impact Expression of Interest pools.

The October 18 Expression of Interest draw was by far the largest of 2018, eclipsing the previous 2018 high of 152 invitations issued through these two immigration categories on April 19.

Prince Edward Island’s Provincial Nominee Program, the PEI PNP, did not say how many invitations were issued to candidates in each category.

The PEI PNP also issued 27 invitations to immigrant entrepreneurs with scores as low as 135 through its Work Permit Stream.

Express Entry candidates who would like to be considered for immigration to PEI generally must first complete an Expression of Interest (EOI) profile online and submit it to the province’s Office of Immigration.

EOIs are reviewed and assigned points based on six selection factors: age, language, education, work experience, employment, and adaptability up to a maximum of 100 points. Eligible candidates are then ranked in PEI’s Express Entry EOI pool based on their scores.

Express Entry candidates who apply for and receive a provincial nomination from PEI are awarded an additional 600 points toward their Comprehensive Ranking System score.

PEI’s Labour Impact Category also operates on an EOI basis and is divided into three streams — Skilled Worker, Critical Worker and International Graduate. Candidates for these streams must be either currently working for a PEI employer or have a job offer from an employer in the province, among other criteria.