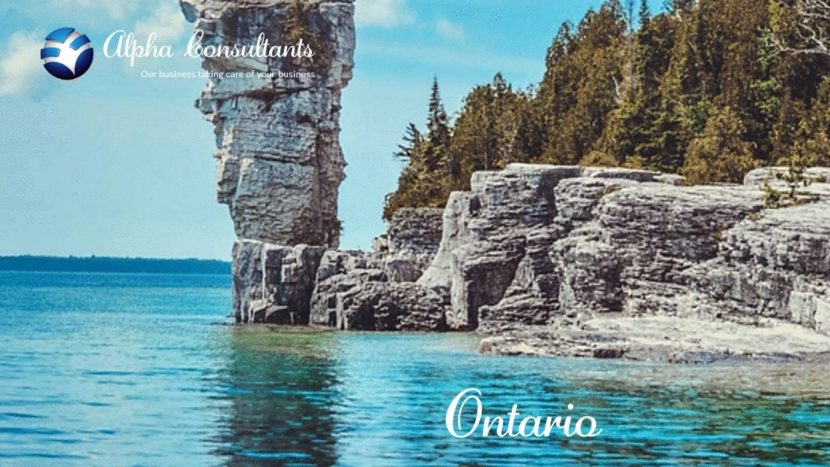 Ontario has announced new invitations to apply for a provincial nomination for permanent residence for Express Entry candidates, including a 2018 high of 439 invitations through its Skilled Trades Stream on October 19.

The Skilled Trades Stream allows the Ontario Immigrant Nominee Program (OINP) to search the federal Express Entry pool for candidates currently living in Ontario who have a minimum of one year full-time work experience, or the equivalent in part-time work, in a skilled trade listed in Minor Group 633 or Major Group 72, 73, or 82 of Canada’s National Occupational Classification (NOC).

Candidates must meet the eligibility requirements for the Canadian Experience Class, which is one of the three federal economic immigration categories managed by the Express Entry system.

They must also meet the stream’s provincial criteria, including a minimum proficiency in English or French of Canadian Language Benchmark (CLB) 5.

There is no minimum Express Entry Comprehensive Ranking System (CRS) score requirement for this stream.

Express Entry candidates who receive a provincial nomination from Ontario are awarded an additional 600 points toward their CRS score and move to the front of the line for an Invitation to Apply (ITA) for permanent residence.

The OINP encourages all Express Entry candidates who would like to be considered for this stream to ensure they indicate their interest in immigrating to either Ontario or “All Provinces and Territories” when creating their Express Entry profile.

Those issued invitations through the Skilled Trades Stream created their Express Entry profiles between January 1, 2018, and October 19, 2018.

The OINP also announced another 39 invitations through its French-Speaking Skilled Worker Stream.

The October 18 invitation round followed an October 11 draw in which Ontario issued 33 invitations through the stream, which the OINP uses to search the Express Entry pool for eligible Canadian Experience Class and Federal Skilled Worker Class candidates with CLB 7 in French and CLB 6 in English.

The OINP has now issued 1,316 invitations through this stream in 2018, with new draws happening on an almost weekly basis.

Like the Skilled Trades Stream, there is no minimum CRS score requirement for the French-Speaking Skilled Worker Stream.

In order to be considered for either the Skilled Worker or French-Speaking Skilled Worker streams, all candidates must have a profile in the federal Express Entry system.