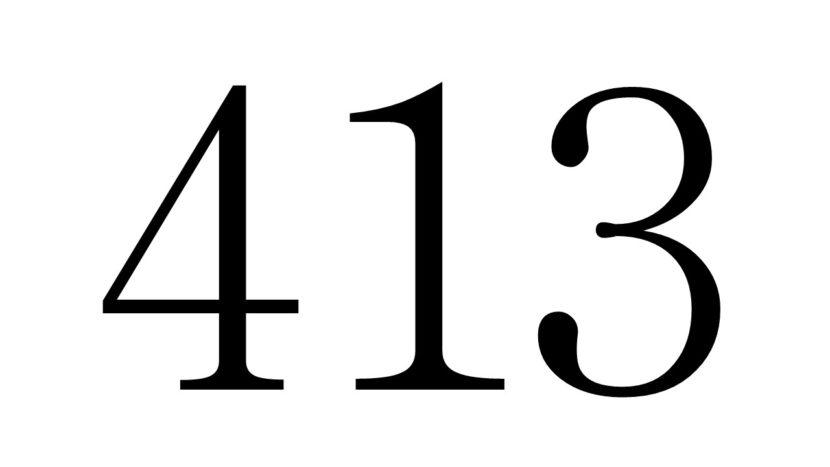 Requirement for FSW and CEC Candidates:

The latest Express Entry draw for immigration to Canada has seen candidates with 413 or more Comprehensive Ranking System (CRS) points receive an Invitation to Apply (ITA) for Canadian permanent residence, making this the lowest ever CRS cut-off point for candidates under the Federal Skilled Worker Class (FSWC) and Canadian Experience Class (CEC). Most Express Entry candidates are eligible under one of these programs.

A total of 3,877 candidates received an ITA in the May 31 draw, the 65th in total since Express Entry was first introduced in January, 2015.

Five days earlier, Immigration, Refugees and Citizenship Canada (IRCC) invited a further 543 candidates in two draws that took place simultaneously. In these draws, the 63rd and 64th, respectively, candidates under the Federal Skilled Trades Class (FSTC) with at least 199 CRS points were invited to apply, as were candidates with a provincial nomination who had at least 775 CRS points.

With further improvements to the system scheduled to come into force next week, this all makes the current period arguably the most exciting in the history of Express Entry so far. The dynamic nature of the system, together with the fact that it is now the main driver of economic immigration to Canada, means that an increasing number of individuals and families around the world see Express Entry as their pathway to Canada. With the changing nature of Express Entry clearly apparent, it is helpful to consider the diversity of candidates who are receiving ITAs. The following hypothetical scenarios reveal how candidates are being invited to apply for permanent residence.

Amber is 33 years old, has an IELTS score of 8 in each language ability, a Bachelor’s degree, and three years of work experience outside Canada. Her CRS score of 416 was sufficient to receive an ITA in the latest draw.

Simon is 34 years old, and has three years of foreign work experience as an IT worker. Both he and his spouse, who also has three years of foreign work experience, obtained a score of 8 in each ability on their IELTS tests. He has a Bachelor’s degree, while his spouse has a one-year post-secondary credential. Their CRS score of 413 means that they can look forward to submitting their application and immigrating to Canada as a family later this year.

Another 34-year old, Vijay, also had 413 CRS points in the pool. He was rewarded for getting a score of 6 on each ability on his IELTS test, the same score obtained by his common-law partner, Anika. He has a Bachelor’s degree obtained in Canada, while she has completed two post-secondary study programs, one of which was a Bachelor’s program. After studying, Yuvraj worked for one year in Canada. Overall, these factors resulted in an ITA being issued in the latest draw.

Paul is 39 years old, has a Master’s degree, and a Canadian Language Benchmark (CLB) of 9 in all four language abilities. She has three years of work experience as a professor in her home country. Overall, she has 414 CRS points, and is now positioned to submit her application.

Invitations issued to candidates such as these are among the 47,876 ITAs issued so far this year, far surpassing the 33,782 issued over the whole of last year. With nearly 4,000 ITAs issued under most draw over recent months — the May 26 draws can be viewed as something of an anomaly because of their program-specific nature — there is a corresponding effect on the CRS cut-off threshold, as IRCC has to dip deeper into the pool to bring in the number of newcomers it needs in order to reach its government-set targets. “For about a year and a half, IRCC adopted a wait-and-see attitude towards Express Entry and the Comprehensive Ranking System as it was initially constructed for launch in 2015. Over the past few months, however, it has been a totally different story, and to everyone’s benefit. It’s like anything you start new, like a new job or raising a child for the first time — you get used to what you’re dealing with before gaining the confidence to make the necessary improvements,” says Attorney David Cohen.

“Through all this, the final week of May has seen CRS thresholds come down to record new lows across all programs. This shows that IRCC has confidence in the system and the pool, as well as the candidates and applicants-to-be in that pool.

“The message is clear — this is the time to chart a path to Canada through Express Entry. By creating a profile, individuals are visible to IRCC for program-specific draws and regular draws, not to mention provinces on the lookout for newcomers who can settle into their communities through the Provincial Nominee Programs.”