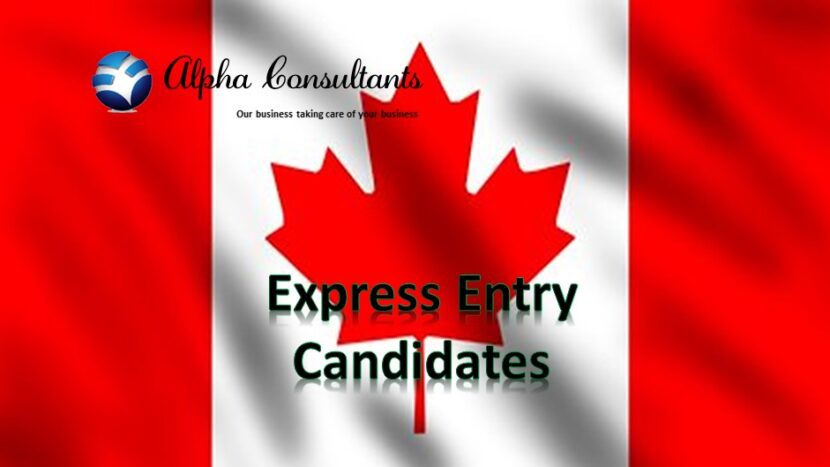 ANALYSIS: IRCC's snapshot of the Express Entry pool shows most candidates are eligible for FSWP. CEC candidates also increasing due to pause in draws.

The number of Federal Skilled Worker Program (FSWP) and Canadian Experience Class (CEC) candidates in the Express Entry pool has swelled due to a lack of draws targeting these candidates.

Immigration, Refugees, and Citizenship Canada (IRCC) provided CIC News the following breakdown of candidates who were in the Express Entry pool on January 4. These figures come the day before the first Express Entry draw of the year when IRCC invited Provincial Nominee Program (PNP) candidates only.

Out of nearly 194,000 candidates, more than 154,000 were FSWP candidates, about 38,000 were CEC candidates, 577 were Federal Skilled Trades Program (FSTP) candidates, and the remaining 344 PNP candidates were invited to apply for permanent residence the following day.

Number of Candidates in Express Entry Pool as of January 4, 2022 by Immigration Category (in Persons)

IRCC has not invited FSWP candidates to apply for permanent residence since the last all-program draw in December, 2020. As a result, about 80% of Express Entry candidates in the pool are eligible for the FSWP. In 2019, FSWP candidates received about 45 per cent of all invitations. Once the pandemic hit in March 2020, Canada only invited CEC and PNP candidates for a few months, then returned to all-program draws that summer.

But in 2021, Canada only invited CEC and PNP candidates. The reason for inviting high numbers of CEC candidates was because the federal government had promised to admit 401,000 newcomers last year, and the strategy was to focus on candidates who were already in Canada. The overwhelming majority of CEC candidates are based in Canada. For the first six months of the year, Canada’s travel restrictions barred non-exempt permanent residents who had been approved outside of Canada after March 2020 from entering the country. The more candidates they invited overseas, the more would be stuck in immigration limbo, unable to complete the landing process and become permanent residents.

Even after restrictions lifted, the PNP and CEC draws continued. In September IRCC stopped holding draws for CEC candidates, and instead only invited PNP candidates every two weeks. An internal memo from the same month suggests that IRCC paused CEC draws to help reduce application backlogs and get Express Entry processing back down to six months. In 2020, the average processing time was up to nine months.

As a result of the pause in CEC draws, the number of CEC-eligible candidates has grown to nearly 20% of the pool.

Compare that to June, when CEC candidates made up 6% of the pool. At that time, IRCC had been holding CEC and PNP draws on the regular. In fact, that month they were drawing 6,000 CEC candidates at a time. It would have been a record had it not been for the February 13 draw when IRCC emptied the pool of CEC candidates.

Number of Candidates in the Express Entry Pool as of June 29, 2021 by Immigration Category (in Persons)

PNP candidates are usually guaranteed to be invited to apply, since they get a 600-point award for the nomination. IRCC has held PNP-specific draws throughout the pandemic even though these candidates may not necessarily be in Canada. The PNP is designed by provinces and territories to support their immigration objectives, but the federal government gets the final say on who can become a permanent resident. Because of this, the nominating provinces and territories need the federal government to invite PNP candidates so they can meet their regional economic and population growth targets.

This year, we are expecting Canada to increase immigration levels targets. In the previous Immigration Levels Plan, Canada expected to admit 411,000 newcomers in 2022. Immigration Minister Sean Fraser has to announce the new targets by February 10.

While announcing that the Atlantic Immigration Pilot would become a permanent program in 2022, Fraser said Canada would move back to admitting a mix of immigrants from both in Canada and abroad.

“I anticipate as we go forward we are going to have a healthy mix of people who are here with some experience in Canada now and other employees who may not yet be here that will come to Canada through a program such as the Atlantic Immigration Pilot, as the public health situation allows,” Fraser told reporters.

The decline was driven by CEC applications, which were down to nearly 25,000 applications in December compared to more than 48,000 in October. The FSWP backlog increased to about 55,000 in December, compared to October when it was at nearly 51,000.

In recent months, IRCC has been ramping up processing. Toward the end of 2021 IRCC was finalizing more than 45,000 applications in a month.

Senior IRCC officials met with high-ranking civil servants in November to discuss the Express Entry intake strategy for the months leading into early 2022. We will know what was discussed in this meeting when the information becomes publicly available.

We do not know when IRCC will resume FSWP or CEC draws, but we can get clues from how fast IRCC is processing applications, and the briefing notes from the November 2021 meeting. The updated immigration levels plan will also be telling.