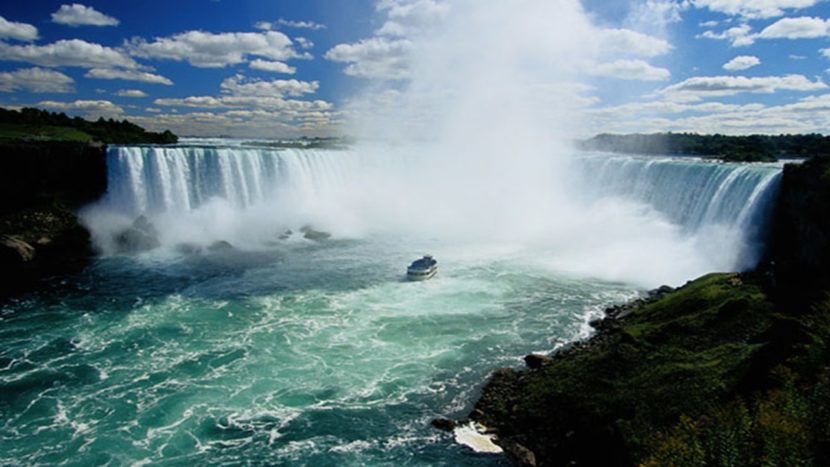 Ontario Masters Graduate Stream Closed Under an Hour of Opening

The Masters Graduate Stream of the Ontario Immigrant Nominee Program reached its intake limit in less than an hour in the most recent intake period on April 5, 2018.

The Ontario government stated that the Masters Graduate Stream would open and close intermittently throughout 2018, to meet the limits of the federal nomination allocation for the province. The International Masters Graduate stream also opened on January 29 and reached its intake limit that day.

The Masters Graduate and PhD Graduate Streams under the OINP's International Student Category are not linked to the Express Entry system. Following a successful nomination through these streams, applicants are offered a 'base' provincial nomination certificate, after which they may then apply to Canada's federal government for permanent residence.

Candidates who meet the eligibility criteria for one of these two streams may submit an application during the next intake period through the OINP's unique online e-Filing Portal.

For further details on this update, read the latest Alpha News article.

Discover your Canadian immigration options with our free online assessment.