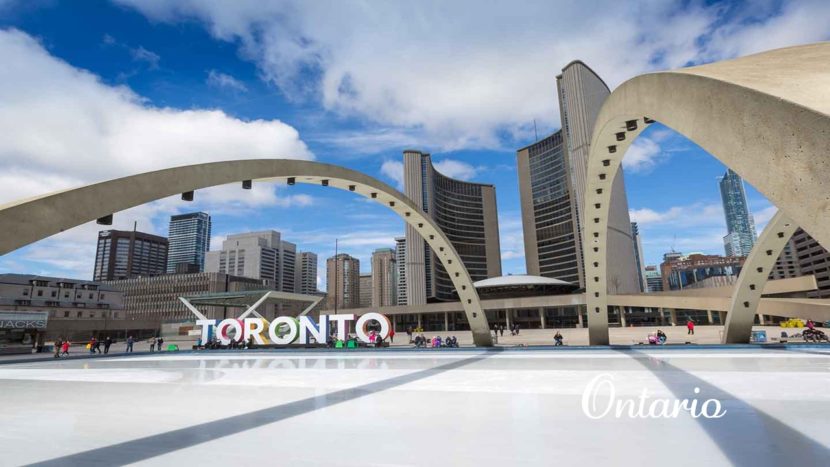 The Human Capital Priorities Stream allows the Ontario Immigrant Nominee Program (OINP) to search the federal Express Entry pool for candidates who meet its provincial and federal criteria and invite those selected to apply for a provincial nomination for permanent residence.

Express Entry candidates who apply for and receive a provincial nomination from Ontario receive an additional 600 points toward their Comprehensive Ranking System (CRS) score, which moves them to the front of the line for an Invitation To Apply for permanent residence from Canada’s federal government.

A candidate’s CRS score determines their rank in the Express Entry system, which manages the pool of candidates for Canada’s three federal economic immigration categories — the Federal Skilled Worker Class, the Federal Skilled Trades Class and the Canadian Experience Class.

Express Entry candidates selected in the November 26 draw had CRS scores ranging from 350 to 448 and a job offer in Ontario, which is not required in order to be eligible for the Human Capital Priorities Stream.

Those selected submitted their profile in the Express Entry system between January 1, 2018, and November 22, 2018.

In an update, the OINP said this “targeted search was done to help Ontario meet its labour market and economic development priorities, as well as to be more responsive to employer needs.”

In September, the OINP announced that it was replacing the requirement that Express Entry candidates have a CRS score of at least 400 in order to eligible for the Human Capital Priorities Stream. Moving forward, the OINP said the minimum score would be determined by the program’s director in accordance with the province’s needs.

The OINP relies heavily on its three Express Entry-linked streams: the Human Capital Priorities Stream alone has accounted for 3,719 invitations this year, followed by the French-Speaking Skilled Worker Stream at 1,519 and the Skilled Trades Stream at 1,626.

Together, these three streams also issued 95 per cent of Ontario’s nomination allocation under Canada’s Provincial Nominee Program for 2018.

Applications for a provincial nomination submitted in response to invitations received in today’s draw will be considered under the OINP’s 2019 nomination allocation.

The OINP has now issued targeted invitations in each of its last four draws through the Human Capital Priorities Stream.

The Skilled Trades invitation round took place on November 26 and saw a total of 181 invitations issued, while a November 22 French-Speaking Skilled Worker draw issued 43 invitations.

The French-Speaking Skilled Worker Stream has been extremely active this year, with draws taking place almost every week. This stream is for French-speaking Express Entry candidates who have strong English language abilities (a minimum of CLB 6) and who want to live and work permanently in Ontario.

Candidates must be eligible for the Federal Skilled Worker Class or the Canadian Experience Class, and meet specified provincial criteria.

The Skilled Trades Stream allows the OINP to search the federal Express Entry pool for candidates currently living in Ontario who have a minimum of one year full-time work experience, or the equivalent in part-time work, in a skilled trade listed in Minor Group 633 or Major Group 72, 73, or 82 of Canada’s National Occupational Classification (NOC).

Other Skilled Trades criteria include a minimum proficiency in English or French of Canadian Language Benchmark (CLB) 5.

There is no minimum CRS score requirement for either the French-Speaking Skilled Worker or Skilled Trades stream.