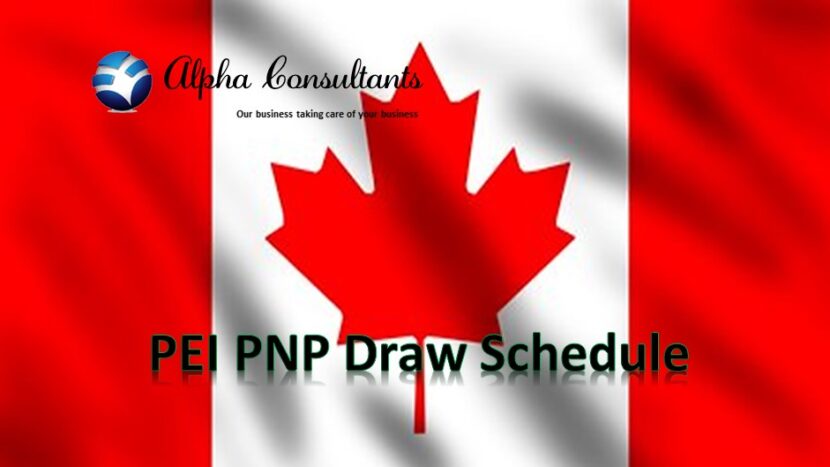 Prince Edward Island is the only Canadian province to make its PNP schedule public.

PEI has released its Provincial Nominee Program (PNP) draw schedule for the rest of the year.

The Prince Edward Island Provincial Nominee Program (PEI PNP) is the only PNP to release its draw schedule ahead of time. The province usually follows this schedule, except in 2020 when the pandemic halted operations around the world.

We can expect 12 PEI PNP draws in 2022. These draws invite immigration candidates who may be eligible for a provincial nomination under one of three categories: Express Entry, Labour Impact and Business Impact.

In 2021, PEI invited a total of 1,804 immigration candidates to apply for a provincial nomination. Of these invitations, 1,697 were from the Labour Impact and Express Entry streams and 157 were from the Business Impact stream.

The PEI PNP’s Express Entry Category is an enhanced PNP, which means it is linked with the federal government’s Express Entry system. In order to be considered for this stream, candidates need to have a profile in the system.

Eligible candidates get a Comprehensive Ranking System (CRS) score for their age, work experience, education, and language proficiency in English or French.

Express Entry candidates who receive a provincial nomination are given an additional 600 points toward their CRS score and are effectively guaranteed an Invitation to Apply (ITA) for permanent residence in a subsequent Express Entry draw.

In order to be considered for a provincial nomination from PEI, Express Entry candidates need to create an Expression of Interest (EOI) profile with the PEI PNP.

EOI profiles are given points based on the province’s unique points grid. The highest-scoring candidates are then invited to apply through monthly draws.

The Labour Impact Category is for foreign nationals who have a valid job offer in PEI, and have support from their employer. It is divided into three streams: Skilled Worker, Critical Worker, and International Graduate.

Candidates in this category must also submit an Expression of Interest in order to be considered for a provincial nomination through the Labour Impact Category.

Business Impact Category candidates need to meet the minimum provincial score requirement in order to proceed with their applications. The score is different in every draw. The invitations that the PEI PNP sent in today’s draw were issued under the Work Permit Stream, which is for foreign entrepreneurs who want to own and operate a business on the island.