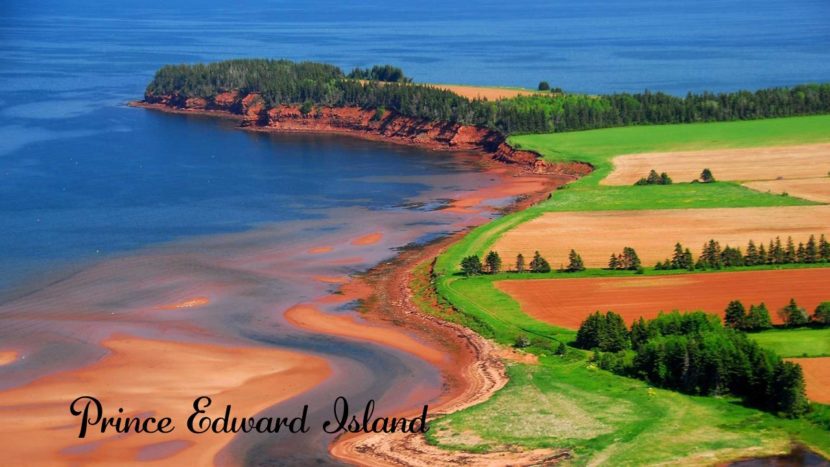 A total of 147 invitations to apply for a provincial nomination for Canadian permanent residence were issued to candidates in the Express Entry and Labour Impact categories. The Prince Edward Island Provincial Nominee Program (PEI PNP) did not provide a breakdown of how many candidates were invited under each category.

No minimum scores were provided for the Express Entry and Labour Impact categories, which have now issued a combined 1,175 invitations so far this year.

Express Entry candidates who receive a provincial nomination from PEI are awarded an additional 600 points toward their Express Entry ranking score, which effectively moves them to the front of the line for an invitation to apply for Canadian permanent residence.

The PEI PNP employs an Expression of Interest (EOI) system that requires interested candidates to submit a profile detailing their work experience, education, language skills and other factors.

EOIs are reviewed and assigned points based on six selection factors: age, language, education, work experience, employment, and adaptability up to a maximum of 100 points.

A select number of candidates with the highest scores are invited to apply for a provincial nomination through monthly draws.

Candidates for these streams must be either currently working for a PEI employer or have a job offer from an employer in the province, among other criteria.