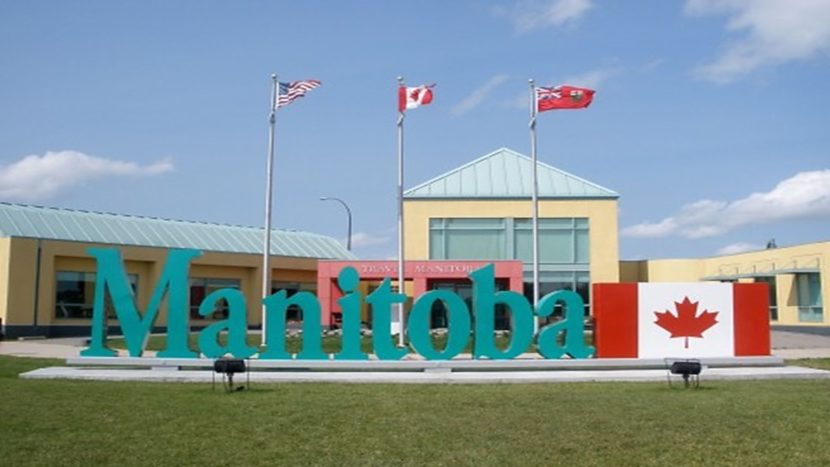 Manitoba issued new invitations to apply for a provincial nomination for permanent residence on February 15 to eligible skilled workers and international students who have expressed their interest in immigrating to the province.

The draw was the province’s third of 2019 and issued 444 invitations to candidates in the Skilled Workers Overseas, Skilled Workers in Manitoba and International Education economic immigration streams.

Manitoba has now invited 1,526 immigration candidates to apply for a provincial nomination for permanent residence since the start of 2019.

The majority of Manitoba’s economic immigration streams operate on an Expression of Interest (EOI) basis. The first step in this process is the creation and completion of an EOI profile that outlines a candidate’s education, work experience, proficiency in English or French, among other factors, and awards a score based on the information provided.

The highest-ranked candidates are then issued Letters of Advice to Apply (LAAs) for a provincial nomination for permanent residence through regular draws from the pool of eligible candidates for each stream.

The February 15 draw saw a total of 268 invitations go to two groups of candidates in the Skilled Workers Overseas Stream. The lowest-ranked candidate in these two groups had a score of 570.

The first group consisted of candidates with a profile in the federal government’s Express Entry system, which manages the profiles of candidates in three of Canada’s main economic immigration categories — the Federal Skilled Worker Class, Federal Skilled Trades Class and the Canadian Experience Class.

In order to be considered for a provincial nomination from Manitoba, Express Entry candidates must register a separate expression of interest with the Manitoba Provincial Nominee Program (MPNP).

Express Entry candidates who receive an LAA and who apply for and receive a provincial nomination are awarded an additional 600 points toward their Express Entry ranking score and, as a result, are effectively guaranteed an invitation to apply for Canadian permanent residence in a subsequent draw from the Express Entry pool.

Express Entry candidates who received a Letter of Advice to Apply for a provincial nomination from Manitoba on February 15 were required to have a valid Express Entry ID and job seeker validation code, and at least six months of recent work experience in a profession on the province’s in-demand occupation list.

The second group of Skilled Worker Overseas candidates consisted of those with the following:

Another group of 22 Skilled Worker Overseas candidates were issued LAAs through a Strategic Recruitment Initiative. These initiatives can include overseas recruitment missions conducted by the MPNP.

The MPNP also issued 120 invitations to Skilled Workers in Manitoba candidates with scores as low as 574 in the February 15 draw.

Created last year, this stream provides faster pathways to permanent residence for international graduates of Manitoba post-secondary institutions who have skills required by employers in the province.