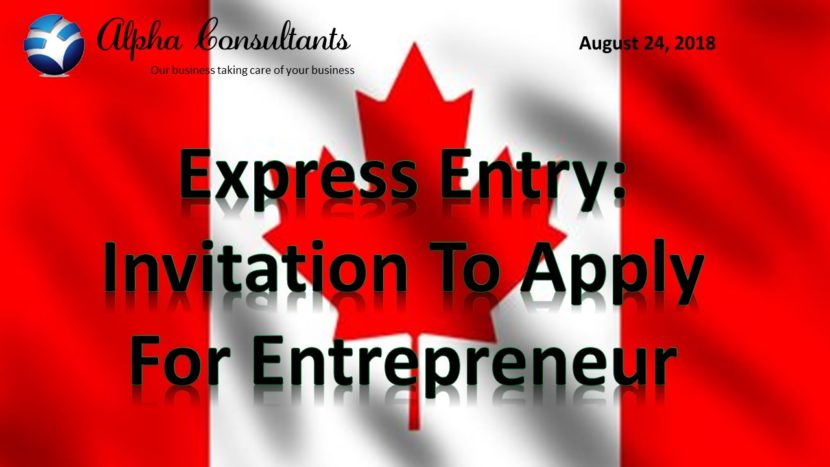 The province of Ontario has issued new invitations to immigration candidates through its Express Entry-aligned French-Speaking Skilled Worker Stream as well as its Entrepreneur Stream.

In an update published August 24, Ontario said it issued 15 Notifications of Interest (NOIs) to Express Entry candidates through the French-Speaking Skilled Worker (FSSW) Stream on August 23 and another 31 through this same stream on August 16.

These draws bring the total invitations issued through FSSW stream in 2018 to 977.

Ontario has been issuing invitations on a regular basis this year through this stream, which is for French-speaking candidates in the federal government’s Express Entry system who have strong English language abilities.

In order to qualify for Ontario’s FSSW stream, candidates must be eligible for either the Federal Skilled Worker Class or the Canadian Experience Class and have a Canadian Language Benchmark of at least 7 in French and 6 in English, among other criteria.

There is no minimum Comprehensive Ranking System (CRS) score requirement for the FSSW stream and Express Entry candidates who are nominated by Ontario receive an additional 600 points toward their CRS score.

Ontario also announced the issuing of 21 new invitations to apply under its Entrepreneur Stream on August 20.

The minimum score for this draw was 110 — the lowest score yet for a draw through this stream since August 29, 2016.

Entrepreneurs can apply for permanent residence once their business has been successfully established in Ontario.