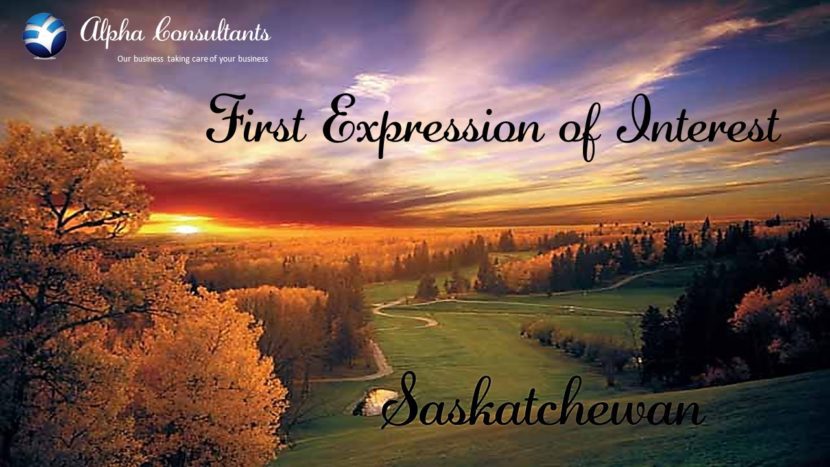 The province of Saskatchewan has issued its first invitations to Express Entry candidates through the new Expression of Interest system introduced in July, and revised its In-Demand Occupation List in the process.

A total of 466 invitations to apply for a provincial nomination were issued to candidates in the Saskatchewan Immigrant Nominee Program (SINP)’s Express Entry sub-category in this first draw. The minimum score was 68.

In its update, the SINP said all Expressions of Interest selected had an Educational Credential Assessment.

Express Entry candidates who apply for and receive a provincial nomination from Saskatchewan are awarded an additional 600 points toward their Comprehensive Ranking System (CRS) score.

In order to be eligible for the SINP’s Express Entry sub-category, Express Entry candidates must register an Expression of Interest (EOI) profile with the SINP and are assigned a ranking score out of 100 based on their answers to questions concerning work experience, education and proficiency in English or French, among other factors.

Eligibility criteria for the SINP’s Express Entry sub-category include:

In its update on the draw, the SINP announced that it had revised the In-Demand Occupations List in order to ensure that “nominees with positive employment prospects in Saskatchewan are selected and nominations do no exceed employment demand.”

The following occupations were removed from the SINP in-demand list of occupations:

The SINP has expanded, and contracted, its eligible occupation list at different times based on the applications it received and labour market demand.

SINP profiles are valid for one year. The SINP said the profiles of candidates whose occupations have been removed from the list will remain valid for that period and “could be pulled in another EOI draw if the occupation becomes in-demand once again.”

The move to an Expression of Interest (EOI) system in July brought an end to the first-come, first-served model that Saskatchewan had used for its Express Entry and Occupations In-Demand sub-categories, which shut the door to many qualified applicants who couldn’t get their applications in on time.

Saskatchewan said the switch to an EOI system will now allow the SINP to better target those most likely to succeed in Saskatchewan’s labour market. As the SINP says on the webpage outlining the new system, “a goal of the EOI system is to ensure strong economic outcomes and long-term retention in Saskatchewan for those invited to apply.”

The SINP says the size and frequency of EOI selections will be determined by its application inventory needs.

Draws will take place on a monthly basis, at minimum, the SINP says. The dates of the selections will not be posted.

Here’s a hypothetical example of a candidate invited in this first Express Entry EOI draw:

Linda is 34, has a high-intermediate English language proficiency and has been working as an Early Childhood Educator for eight years. She holds a Master’s degree and has never worked or studied in Canada. Jacklyn has a profile in Canada’s federal Express Entry pool with a CRS score of 360.

Linda also registered an Expression of Interest with the SINP and obtained a score of 68, which would have been sufficient for an invitation to apply for provincial nomination.

If approved for a provincial nomination certificate, Jacklyn’s Express Entry CRS score will increase to 960, putting her at the front of the line for an Invitation to Apply in a subsequent Express Entry draw.

To find out if you are eligible for any SINP or Canadian immigration programs, fill out a free assessment.